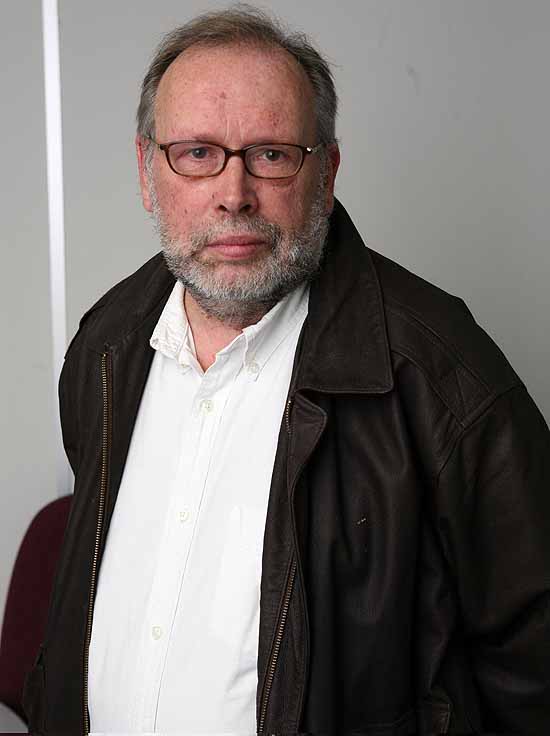 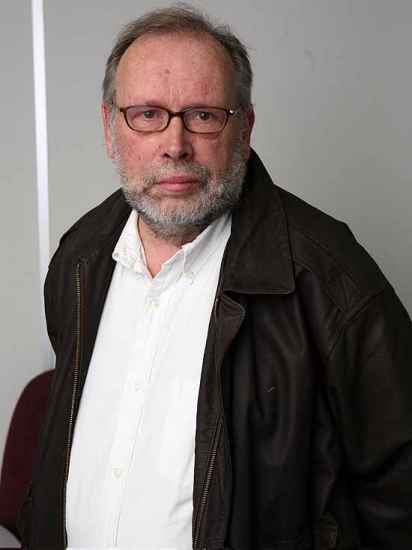 I left home at 18 and moved to Glasgow.  It was a journey of only 40 miles, but the social, cultural and even climatic differences were large, Glasgow being on the wet west coast of Scotland and my coming from a village in the frostier east. I had a room in a room in a tenement flat down a dark street where the people could be categorised neither as rough nor respectable—a binary way to look at the city, but useful for staying safe. A dancing troupe from a nearby theatre lived across the landing—‘dancing girls’ in a sense that no longer exists. A Polish delicatessen stood on the corner. In 1963, Glasgow got no closer to la vie boheme.

One day of that autumn 50 years ago, a new acquaintance from the Shetland Isles showed a noteworthy sense of adventure by suggesting we ate in an Indian restaurant, of which Glasgow then had two. I’d never eaten Indian food before; there were no Indian res­t­au­­rants in Fife.  “But won’t it be hot?” I asked, but my friend ignored this concern and we went off jauntily to the Taj Mahal and ordered chicken. It was hot—unbearably hot, so hot that you wanted to poke your tongue into a glass of water and leave it there, like a Hirst exhibit. For a couple years afterwards, I took care never to repeat the experience, but then new restaurants opened with  better, or at least milder, food and my fear was soon replaced with a weekly craving for chicken dhansak and its condiments of desiccated coconut, sul­t­anas and chutney: a form of non-authentic (but who cares?) cooking so many of my generation grew to love.

Around that time, brown-skinned people began to work as bus conductors. Indians? Pakistanis? We didn’t know, and had we been told, we probably wouldn’t have understood the difference. Elsewhere that autumn, Kennedy got shot and Nehru grew frailer. The world was changing. But Glasgow lived on in its mist.