‘I Won Because I Keep My Doors Open To Everybody’ 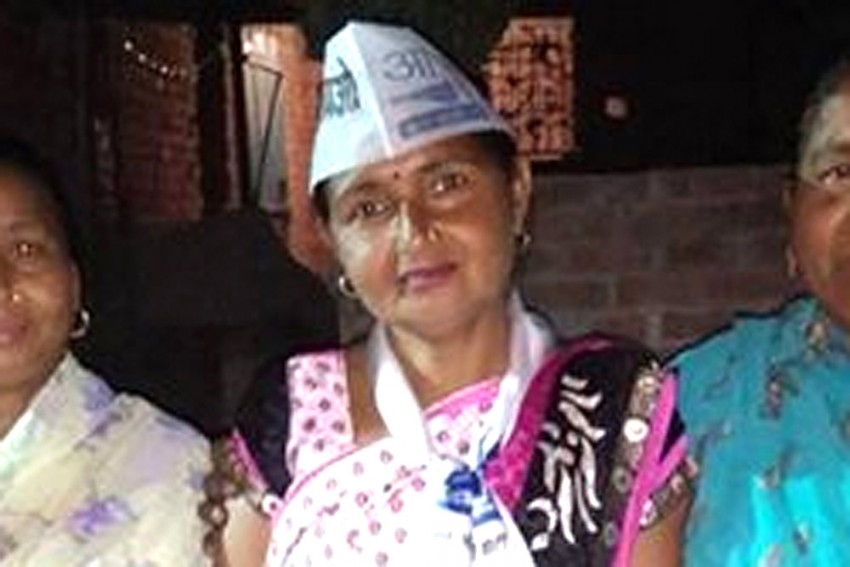 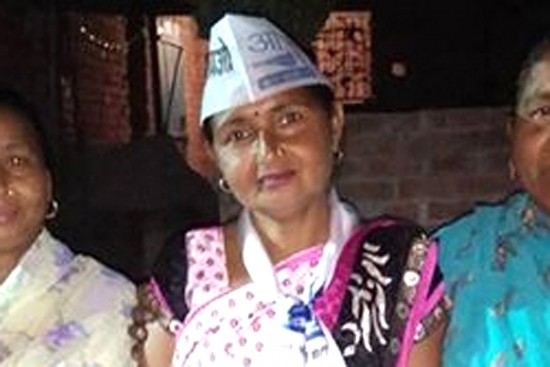 The day the Aam Aadmi Party (AAP) lost the MCD elections in Delhi, Outlook reached out to the party’s top leaders for their responses—both on the proximate causes and their reading of long-term prospects. Chief minister Arvind Kejriwal, deputy CM Manish Sisodia and senior minister (transportation and rural development) Gopal Rai were, however, huddled at the CM’s residence from the moment the trends suggested a clear defeat for AAP. The Delhi municipal elections, it was widely felt, would not go in the AAP’s favour. Reeling as it was from the triple whammy of defeat in the Punjab and Goa assembly elections plus the loss of a seat in a recent Delhi bypoll (to the BJP) had not helped morale. The Delhi voter was clearly ­slipping away, taking with him the party’s ambition to hold sway in territories beyond.

While the top leaders were still locked in brainstorming 48 hours later, Outlook spoke to two MCD election candidates of AAP—one winner and one who lost. Here is what they think about their party, its leadership style, the verdict, their mistakes and the road ahead. A report in their own words:

This was the first election I ever contested. I started out during the Anna Hazare movement and joined AAP. The biggest issue in my area is cleanliness. There are not enough drains. Those that exist are not maintained. Only time will tell how good a councillor I will be when so many BJP leaders have won. Dekhna padega, sambhaalna padega—I will have to see, I will have to manage. I only have to oversee my own ward, so things should be fine. I used to work with women even before the IAC days and, when Kejriwalji started his party, all of us women joined him.

Today, maybe the IAC crowds are not like before, but that is because that movement had novelty back then. Some people like to join new movements, then leave. But new people keep joining in too. I have won because I keep my doors open to everybody in this ward. There are 60,000 voters here and I try to meet as many as possible. Before AAP, I was a housewife. My husband is an engineer in a multinational pharmaceutical firm, but I have been a social activist for 15-20 years. I do this because I like to stay around people and help them. There are four wards in this area—two went to AAP and two to BJP, but I knew I would win. This ward is with me, all party workers support me; that is why I knew.

I keep party workers happy as I listen to them. You have to go where the workers ask you to go. You have to get inv­olved in their projects, help those who they want you to help. You have to visit their homes and ­invite them over. I was in the BJP earlier, but didn’t like it much. When I left, a large number of women moved to AAP with me. I cannot say what happened in the rest of Delhi, but here everything went smoothly. Kejriwalji also came to campaign for me. More than me, my family is happy with my victory.

I never wanted to be in active politics. All I wanted was to work with women. People forced me to contest in these elections; they felt I would be able to get work done. My son is also an engineer and with AAP, so he is very happy. To my mind, I don’t want to get into netagiri—politicking—that’s all. I just want to remain like a housewife and ordinary citizen. Yet I will fulfil all promises of my campaign. The people have supported me, brought me here. I will stand by them.