“I Think Pathankot Was Assisted By A Sleeper Cell.”

Shashikant Sharma, a retired DGP of Punjab Police and now an anti-drug crusader on the prominent Punjab politicians and police officers involved in drug-smuggling. 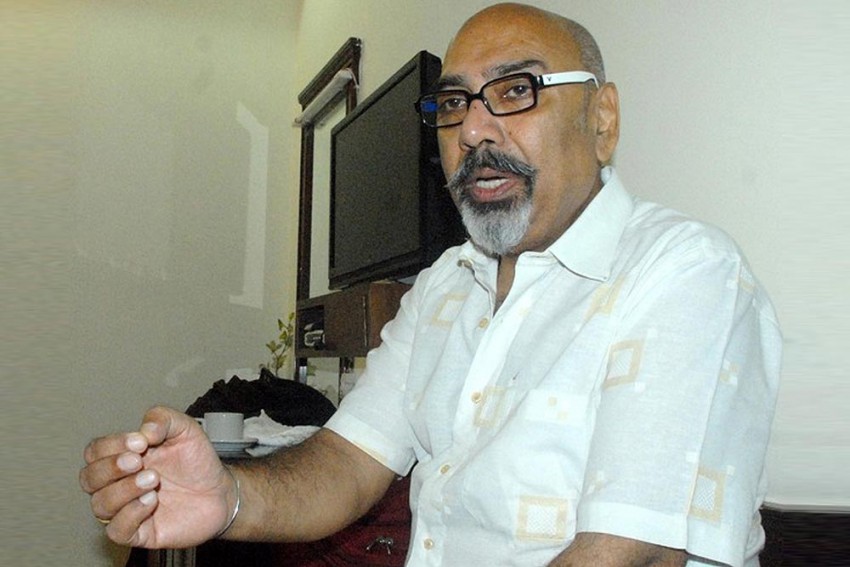 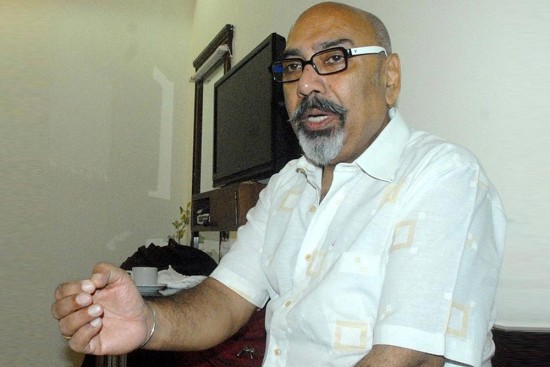 It is said no one knows more about Punjab’s nefarious drug smuggler-politician nexus than Shashikant Sharma, a retired DGP of Punjab Police and now an anti-drug crusader. He claims that as the head of the int­elligence wing of the state police, he had in 2007 compiled a list of prominent Punjab politicians and police officers involved in the trade. The mysterious list has never been revealed by the government, despite persistent prodding by the Punjab and Haryana High Court. Among the clutch of petitions currently being heard by the court on Punjab’s drug problem, one even seeks Sharma’s custodial interrogation to make him reveal what he knows. Now that cross-border narco-terrorism, with the alle­ged involvement of bent police officers, is in focus after the attack on the Pathankot air force base, Sharma speaks to Chander Suta Dogra about his crusade to expose those at the top and where it has led him.

The Pathankot attack has once again brought the focus on the drug smuggler-police nexus, particularly as the role of Salwinder Singh, the SP in Gurdaspur, is under a cloud. What is your gut feeling about the alleged involvement of police officials in the episode?

To explain this, allow me to go back to the mid-1980s, when present-day drug barons and cross-border smugglers were busy changing their business from gold to heroin. Gold smuggling was becoming less lucrative and heroin was the new thing coming in from Pakistan for onw­ard transmission through Punjab. Margins were attractive and parallely arms and explosives also began coming in. This was also the beginning of sleeper cells of terrorist groups. Their task was to hide the incoming arms in safehouses along the borders. In time, these cells began safe­-keeping drugs during the ‘cooling period’ after the crossover.

“Sleeper cells of terror groups started hiding arms first. Later they started safekeeping drugs for the cooling-off period after a consignment came in.”

When I began investigating these matters in 2007, we found the drug business to be well-layered, with politicians at the top giving protection. My team also learnt that some were running the business directly with the help of gang members. The next was the layer of sleeper cells hiding consignments. Another layer followed, consisting of personnel from the security forces, including police, which helped them both to cross in and in onward transportation. These were usually middle and mid-lower segments of security forces. And then came the safehouses and an entire chain of couriers who took drugs to rendezvous and shipping-out points. This modus operandi still exists. Given this background, which I know like the back of my hand, I’m not surprised at the Dinanagar or Pathankot attacks. These sleeper cells are entr­en­ched not only along the borders but all over the country. I think the Pathankot attack was assisted by one such cell.

How did you begin investigating the politician-drug nexus in 2007?

Having done many stints with central int­elligence agencies, I returned to Punjab in early 2007 and was appointed head of the intelligence wing. My friend Sukhbir Badal (now deputy chief minister) had a dream of staying in power for at least 25 years at a stretch and, at least then, wanted to give a clean administration. He was given vast powers, albeit unconstitutionally, by his father, chief minister Parkash Singh Badal. We were always running again deadlines. One such task was to compile statewide lists of black marketeers of fertilisers and pesticides, land mafia, corrupt officials and politicians, drug barons and their associates.

For long you have been talking about a list of 90-odd names of politicians and police officers that you compiled and gave to chief minister Parkash Singh Badal. What action did the CM take?

I first showed it to Sukhbir, who advised me to share it with his father. The immediate reaction of the CM was, “Kakajee, estra dee gallan kagaz te nahi likhian jandi. Tussi eh sab kuch mannu zubani dass sakde see. (Such things are not committed to paper. You should have appr­ised me of these names verbally.)” I was eventually booted out from the intelligence wing and father and son declined to meet me soon after.

“Chief minister Badal’s reaction to my list of politicians and cops involved in drug smuggling was that such things shouldn’t be put on paper.”

This ‘Top Secret Personal’ list was compiled on the basis of information obtained from interrogation reports, new and old field intelligence reports, and information received from sister agencies. An ‘office copy’ will be on the files of the intelligence wing. Though the Punjab government has told the court it is not traceable, and once even said it has been tampered with, I am sure it will see the light of the day some day. I will not give out any names now, because when I did name some people in the past, several suits were filed against me and no one stood by me. A penned list of whatever names I remember is in the custody of my lawyers now.

Yes, I stand by whatever I had said in that press conference. Since then, I have been running from one court to another dealing with the malicious cases filed against me. But I am a one-man army and spend my pensionary benefits on this campaign. I have withstood physical threats to my family and offers of money too.

“I have withstood physical threats to my family and offers of money too. Cases have been filed against me, while police haven’t filed cases in assaults on me.”

What kind of cases?

Several civil and criminal defamation cases at Amritsar, Jalandhar and Patti for Rs 10 crore and Rs 2 crore. In addition, there are cases filed against me by persons I have never heard of, at Patiala and Ludhiana. Another one in the high court by someone in Ludhiana I do not know. My application for blanket bail has been rejected by the high court. Attempts of physical assault on me in Chandigarh, Mandi Gobindgarh and Balachaur have not been registered by the police.

If the Punjab government does not take any action on your information, have you ever tried to inform the central government? If so, what is the response?

What do you think was the reason the prime minister mentioned the drug problem in Punjab during his first ‘Man Ki Baat’? I have been repeatedly writing to him and his NSA, as also the BJP president, about the involvement of Punjab’s politicians. Though the NIA and central security agencies are investigating the same lines we uncovered, what surprises me is that they were hibernating till now. Were they also pressurised by political interests?

Many of the lower and mid-level police officers on your list would be senior now. Are they still active in the drug trade?

That ought to be the case. The police dep­artment and bureaucracy have severed connections with me and avoid me, so I get very little information now. But I do remember we had identified some 20 IPS and PPS officials at that time.

Do you think judicial intervention is a solution? Your public interest litigation in the Punjab and Haryana High Court has resulted in a court-monitored probe into the drug business.

Yes, judicial intervention is the only solution since both the Punjab government and the Centre do not appear to be serious and political compulsions come in the way. In 2013, the court accepted my letter-petition and took it up on its own motion. Its scope has since been ext­ended, at my request, to Haryana and the Union Territory of Chandigarh. I have been requesting that the CBI and other agencies should be entrusted with the investigation. As directed by the court, I have also submitted an action plan to address the issue. The government has found several excuses to avoid producing the 2007 list in court because it will put many of their loyalists out of service and can even topple the state government. In any case, it needs to be updated.

“People Need Faith Because They Have Questions.”