"I Have Friends In The Congress Too" 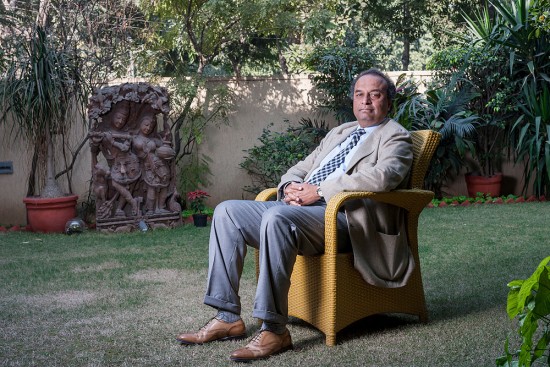 As a busy Supreme Court lawyer, he was almost always pitted against the government, like his predecessors. So how does it feel being the number one law officer of the government and defend it? Mukul Rohatgi spoke candidly and disarmingly of his eventful tenure as attorney-general in an interview with Ushinor Majumdar. Excerpts from the interview :

Since your appointment, have you tried to change the government’s role as the largest litigant in the country?