‘I Have Faith In The PM, The Law Won’t Be Changed’

In an interview to Outlook, Lok Janshakti Party leader Chirag Paswan says Dalit and Muslim communities are natural allies and they are both sufferers in the so-called hierarchy of the caste system. 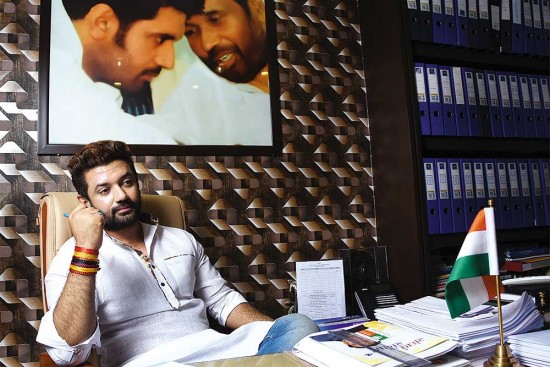 Parliamentarian and Lok Janshakti Party leader Chirag Paswan tells Pragya Singh that there is genuine anger among Dalits over the changes made to the Scheduled Castes and Tribes (Prevention of Atrocities) Act. Excerpts from an interview:

What’s your party’s position on the planned August 9 protests?

Dalit organisations say they might protest on August 9 against the changes to the Act. We saw what happened during the April 2 protests and we don’t want a rerun. We want the government to address our concerns beforehand. We have repeatedly demanded restoration of the Act to its original form, as it was before the Supreme Court’s March 20 verdict. As Parliament is in session, an ordinance cannot be introduced. So, I wanted reintroduction of the Bill. But I am told that can happen only if amendments are proposed. I suggested bringing an ordinance on August 8, a day after the monsoon session ends.