Recovering in New Jersey, the superstar took time out for a short, late-night chat on phone 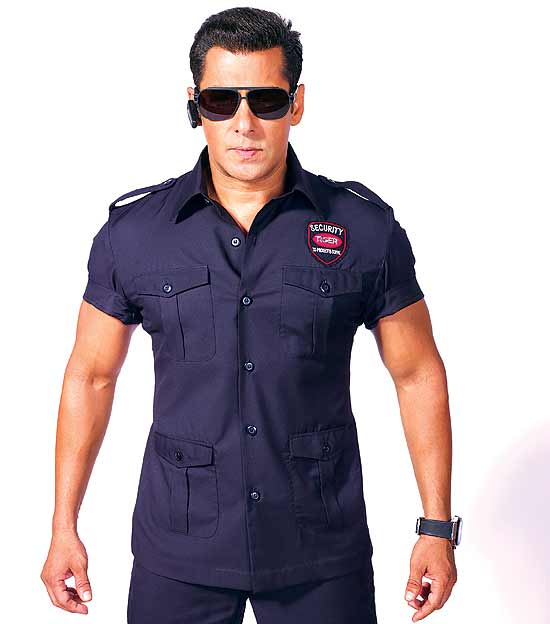 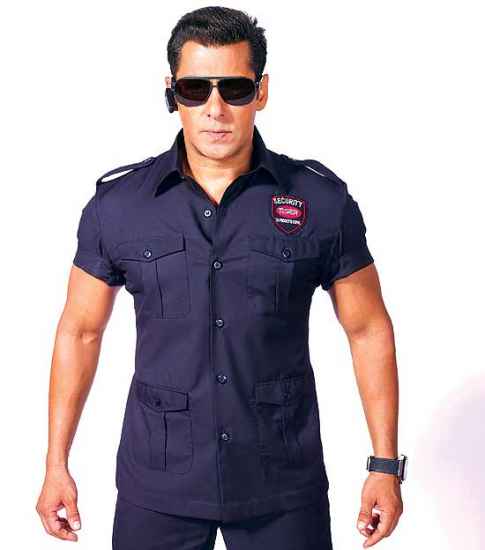 Salman Khan has stormed the box office again—this time in absentia. Just before the release of Bodyguard, the superstar had to leave for the US—a surgery for trigeminal neuralgia, a nerve disorder of the face, awaited. Recovering in New Jersey, he took time out for a short, late-night chat on phone with Namrata Joshi. Excerpts:

Did you expect Bodyguard to get this huge an opening?

No, I didn’t. I knew we had made a decent film but the reactions of the people have been overwhelming.

What do you think worked for the film?

Every film has its own destiny. We made Bodyguard with dedication, worked on every aspect of filmmaking. It’s nice to know that I am on the same page as the audience, that I am not alienated from them yet. It’s when the audience doesn’t understand you that fear sets in.

Wanted, Dabangg, Ready, Bodyguard.... Does it put pressure on you to deliver a hit every time?

It puts no pressure. It just makes me work harder. We put enough time and effort on a film. After that, it’s just matter of waiting and watching.

There has been criticism that your films depend only on your star persona, nothing else....

I don’t believe that at all. I played a simple, humble man. I wasn’t flamboyant or over-the-top. The Tsunami comic character was as big a crowdpuller as my Lovely Singh in Bodyguard. Five-six characters in the film were given equal importance.

After the so-called multiplex films, you seem to have brought back the flavour of single-screen masala films....

I work on films I would want to see as a viewer. I like action-based films with romance and emotion. It’s great if all this can be woven into one screenplay, and not forcibly. Even if I experiment, it’ll be in the genre of entertainment. I don’t like those silent, unmoving, depressing, boring films. Neither does my audience. People want to see heroes on big screen. They want to be like them. They see normal people on the streets anyhow.

When do we see you back in action?

I’m resting a bit now. I’m going to Dublin on September 10 to shoot for Yashraj Films’ Ek Tha Tiger. But I’ve been told not to do action sequences for a while.

Reeling It All In