‘I Got My Prof To Offer US History’

‘I Got My Prof To Offer US History’

More from Shashi Tharoor
View All

I turned 17 on March 9, 1973, as a freshman at St Stephen’s College, Delhi University. It was my first birthday away from my parents (not counting my sixth birthday, which was during my one miserable year at boarding school). I no longer recall whether and how I celebrated it. 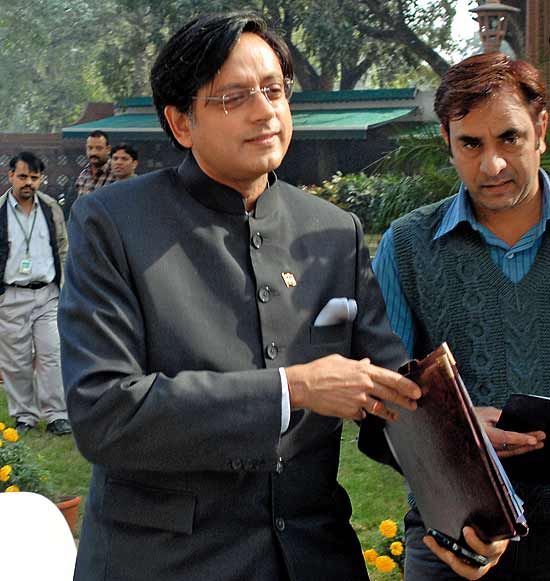 My year of being 17 straddled the end of my first year at college and most of my second. The dominant issues were my first year exams—I topped, so that went alright—and college activities. These were plentiful: I campaigned for a ‘dark horse’ candidate for the presidency of the college students’ union; Parvez Dewan, who won and appointed me member for debates in the union cabinet (in which capacity I enjoyed fielding strong Stephanian teams for inter-college debates, many including myself). Presiding over the famous Mukherji Memorial Debate, which attracted the finest collegiate debaters from around the country, was a special perk of the job. I founded a quiz club at college, which, I’m happy to say, still exists, and revived the Wodehouse Society, which ran mimicry competitions and a hilarious practical joke week (sadly, it is no longer in existence). In between, I wrote unsigned articles for the campus humour magazine, Kooler Talk, and churned out journalism and short fiction for magazines around the country, especially JS, Youth Times and The Illustrated Weekly of India.