'I Don't See A Major Political Challenge From AAP' 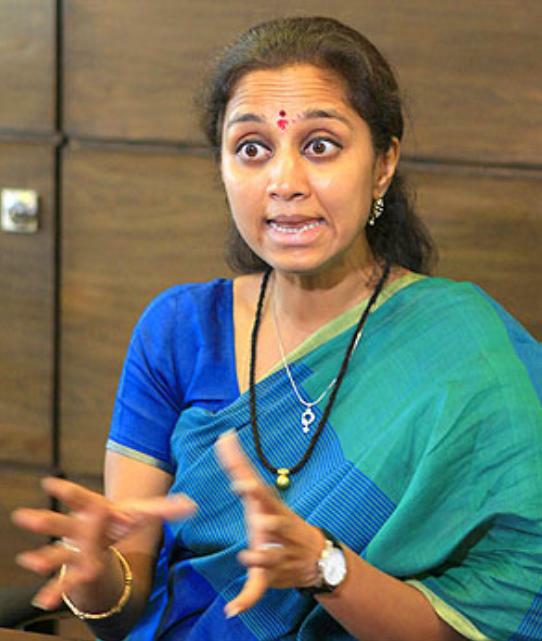 Prachi Pinglay-Plumber: What do you think of Mr. Sharad Pawar's decision to not contest after being in electoral politics for so long? How will it impact NCP in the coming elections?

Supriya Sule: Hon. Sharad Pawar saheb had a long and successful political life. He has played a major role in development of Maharashtra for several decades. He has also been driving force in the growth in agriculture sector all over India in the last decade.  He has contested and won 14 elections in a row. He is also set to play a major role in Maharashtra and India. Not to contest the election is his personal decision. For the party, we have got such a senior and experienced leader for strategizing and campaigning all over the state.

You have tried to address issues such as malnutrition and maternal mortality but these issues never figure in election manifestos or never become a muddaa in the larger scheme of elections. Even today caste and religion seem to be the driving force. Your thoughts?

For an issue to be made 'political'...