Parakala Prabhakar says he penned a critical piece talking about the economic slowdown and also opposed Centre's way of dealing with the JNU ­protests. 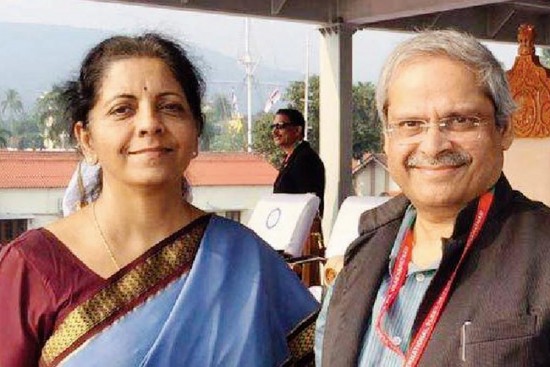 Why did you decide to take the plunge?

I had been watching the media closely and felt sad about the mad ­competition to cover politics alone at the cost of people’s issues.

What challenges do you foresee in reviving a news channel seen as close to the TDP, and a laggard among the dozen channels in the two Telugu states?

It is precisely for this reason that I opted to take over this channel and bring in some changes. Now political news will be just 30 per cent of the content; the rest will be about real people’s issues to do with education, health, business, agriculture and so on.

What is your strategy to compete with the top news channels?

Being uniquely different, my package is bound to get the patronage of people. My channel is meant for the entire family, with educative, informative and credible programmes of interest to all age groups. That’s my ­commitment to people vexed with the present-day 24x7 news channels.

You were once official spokesperson of the BJP’s state unit and your wife is a minister in the BJP-led central government. Many suspect the party could have some ­hidden agenda to use your channel to strengthen itself in the two Telugu states….

I do criticise the economic policies ­pursued by the...