Filmmaker Qaushiq Mukherjee talks about the camera as ‘voyeuristic’ device, his experiences in front of it and behind, and also about the politics of the image. 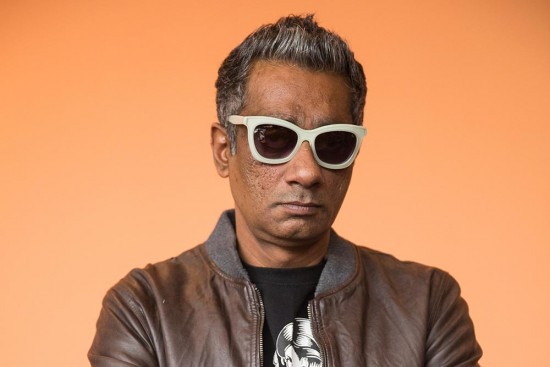 Qaushiq Mukherjee, better known as Q, is a filmmaker whose work spans features and documentaries. Q first shot to the spotlight with Gandu (2010), and has consistently broken norms related to sexuality on the big screen. He spoke to Siddhartha Mishra about the camera as ‘voyeuristic’ device, his experiences in front of it and behind, and also about the politics of the image. Excerpts:

Do you remember your first experience with a camera?

I was never interested in cinema. I took a camera when I got interested in a camera. I was into documentary films and realised there was a world of digital imagery that needed to be looked into. I bought a Sony handy­cam in 1998. It was portable and very personal—that’s what changed everything for me. I made my first few films on that medium. The idea and presence of such a voyeuristic device was interesting.

Do you remember the first time you recorded just yourself?

I quite remember. I was pretty pro.

What was the urge?