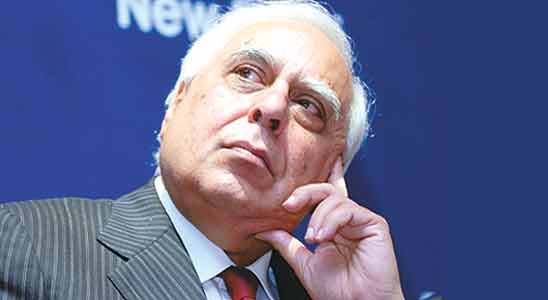 After an exceptionally good 100-day dash, in the course of which Union human resource development minister Kapil Sibal relentlessly wooed and was in turn wooed by the media, he appears to have encountered his first obstacle. The one-day hartal by IIT/IIM professors will not only test Sibal’s nerves but also his ability to deal with the problem. He also appears to have ruffled the feathers of some of his cabinet colleagues by pushing his agenda on higher education. Speaking to Anuradha Raman, Sibal says he is unfazed. Excerpts:

How reasonable are the demands made by IITs and IIMs?

I do not think salary is the main cause for their agitation. They get some of the highest salaries offered to academic faculty, the best in the country and comparable to the best in the world. What can I really do if they decide to go on strike? They can strike. They can go on fast.

What then is the real issue?

They have made some demands about lowering the qualification bar for...