On Kites, his next production opposite Mexican actress Barbara Mori, directed by Anurag Basu. 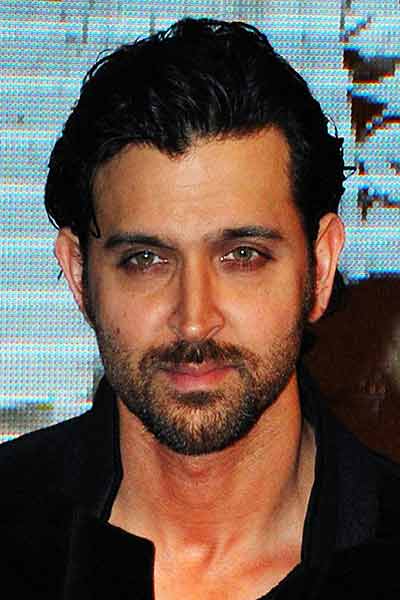 What is easier, a bound script strictly adhered to or a director who lets you loose?

When you’re actually giving shape to emotions, you require a balance between the two.

So what was different about Anurag Basu?

The kind of magic he was looking for and the sensitivity with which he made me let go of all craft and follow my heart.

How important was this film in your career?

Kites happened to me at the right time. The films I did before were in preparation for this.

Why is the film called Kites?

It’s a symbol for the story. When two kites fly close to each other, one inevitably cuts the other. Secondly, kites are not free to fly on their own. Their destiny is in someone else’s hands.

When did you discover that dancing was so much your forte?

I don’t know that it is. I dance like I do everything else as an actor. If it is appreciated, it’s a point of view. I don’t consider it my forte.

But you are aware that audiences see you as the best dancer in the industry?

I’ve realised that it must look good on me (smiles)! If you are willing to go through so much pain, you see the results.

Being such an intense actor yourself, how do you adjust to different directors?

When people join forces for the right reasons ...to make a great film, there are no ego hassles. I’ve enjoyed working with all my directors.

Why should we watch Kites?

Kites is two-and-a-half years of my heart and soul. It’s a film I’m proud of.

You said you learnt from both your co-stars.

Anurag’s brief was: be honest. We were given a scene, it’s beginning and end and we went extempore. Both Barbara and Kangana were very spontaneous. But it was new to me.

Do you feel hemmed in when you’re directed by your dad?

Not at all. We have very open communication.