How To Laugh In Malayalam

Comedy is serious—and devilish—business in God’s Own Utopia. A quick history of laughter. 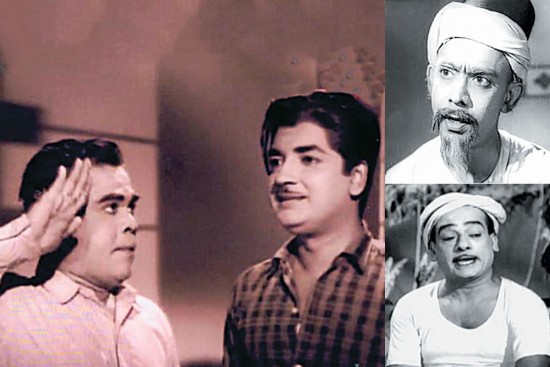 “Laughter promotes a bond and simultaneously draws a line”

If someone were to say that hum­our and comedy form an integral part of Malayali life, politics and culture, you may be prompted to ask, ‘So what’s unique about that?’.  Although a valid question, it would miss the sheer extent and nature of it that’s obvious to those who know it and can compare. Last week, comed­ian Indrans won the state’s best actor award­. In 2010, Salim Kumar, another comedian, got the national award for best actor. That both of them won it, paradoxically, for tragic roles is not the only reason one can say that hum­our is serious business in Kerala.