How To Burn The Bridge

First week in office and Narendra Modi’s office rocks the boat with Article 370 blooper. Is the Sangh set to raise the Kashmir bogey? 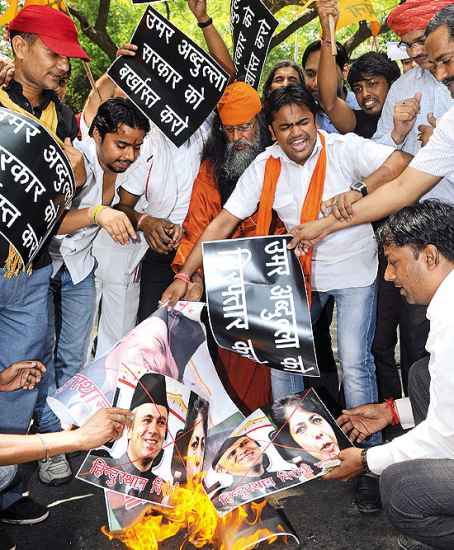 It’s the Article in the Constitution that forms the sole bridge between Jammu and Kashmir and the Indian Union. Some facts: