How To Build A Raging Fire 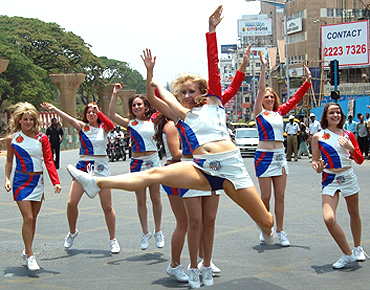 When Twenty20 cricket first burst on the scene in 2003, it was dismissed by critics as the ODI’s country cousin, a brash, arrogant youngster, high on style and low on substance. But the pre-game entertainment, the cheerleaders and the razzmatazz, and the feast of sixes and fours managed to pull in the crowds. The first Twenty20 match, held at Lord’s in July 2004, set the record for the largest attendance for any county game other than a one-day final since 1953. 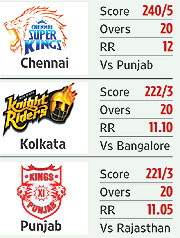 The reason is not difficult to fathom. Twenty20 is cricket on speed. In an era of hectic lifestyles and falling attention spans, it gives spectators more drama and intensity in three hours that they would get from a whole-day match. And even though it is a heady cocktail of money, entertainment and media, at its core it is cricket. It requires the same skills and expertise that are needed for success in the One-day and Test versions of the game, in fact even more so. It is an unforgiving format which requires perfect chemistry between technique and innovation and leaves no room for complacency or error. That is why T20 is also a great equaliser. Even a relatively inexperienced team can pull off an upset because just a couple of overs can change the entire balance of the game.