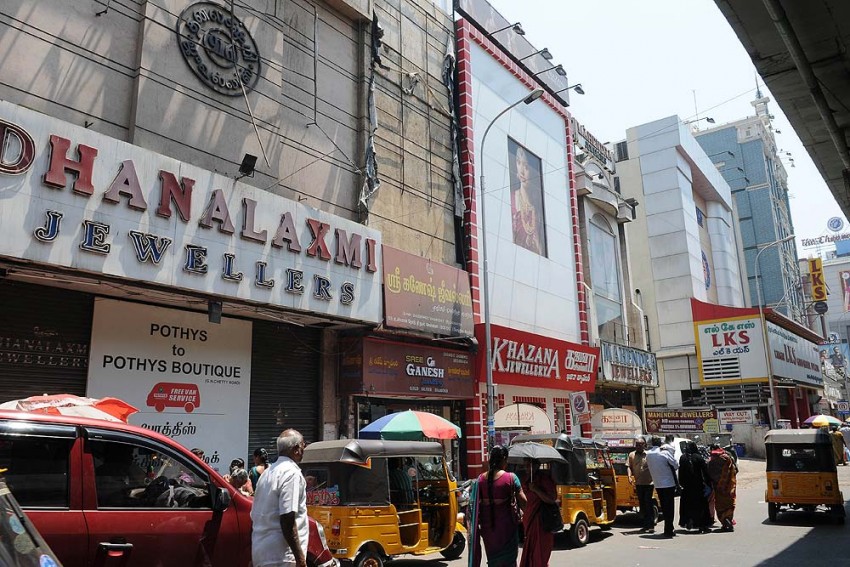 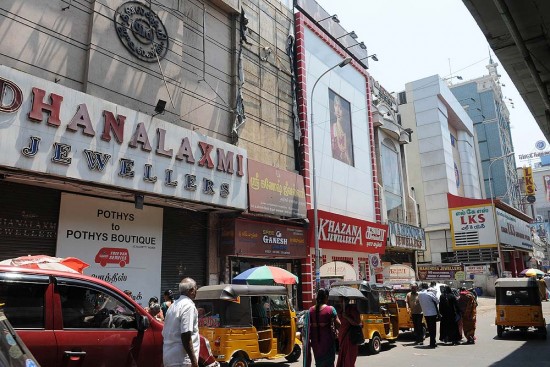 The New Moore Market: When the old Moore Market, a splendid caravanserai of a building in red brick next to the Chennai Central Station, was destroyed in a fire, the authorities promised to build a new one. The result is an architectural travesty. The facade imitates features of the old Moore Market, but the inside is a haven of distress.

Statuary at the Beachfront: If the tradition is to instal a Ganesha statue at the corner of every dead-end, prominent citizens block every traffic junction. A statue of a mythical beast, one-headed creation of a bull and elephant locked in mortal combat graces one end of the road on the Marina beach. 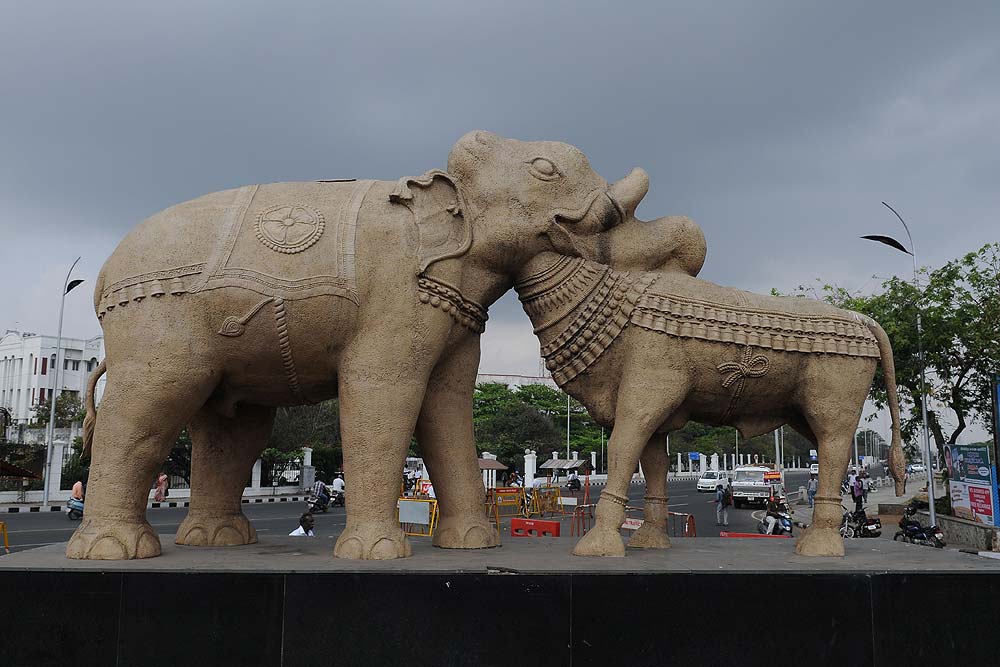 Multi-storeyed Administrative building at Fort St George: Built in the style made popular by votaries of Le Corbusier, this phenomenally ugly warren rises out of the clusters of colonial-style buildings to signal its arrival into the modern age of brute architecture.

The Golden Mile at T. Nagar: It could well be called Chennai’s Las Vegas strip. The gold, silver and silk shops on the Golden Mile are housed in constructions that defy the imagination. All that glitters here is gold.

The Tsunami Villages: These well-intentioned villages that were built to relocate the small fishing hamlets destroyed by the tsunami consist of concrete pill-boxes that are so uniformly ugly as to be uninhabitable. Without taking any of the needs of the likely occupants into consideration, the tsunami villages are a testimony to bad planning at a human level.

Geeta Doctor, Writer, columnist, and a chronicler of the city