Beyond the loud slapstick, it does have interesting situational humour but it gets more kiddish than genuinely mad 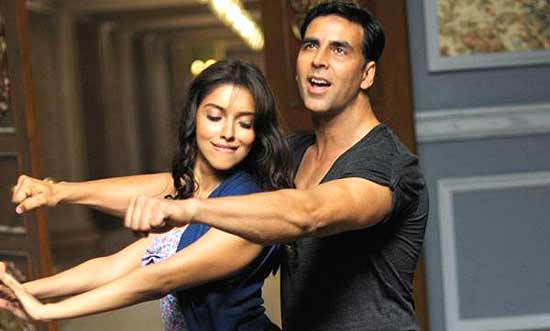 You go to a Sajid Khan film expecting a certain amount of juvenile comedy. Politically incorrect jokes, cracks at dwarfs and racist ones at Africans. A python will strike at the hero’s unmentionables. The toilet humour in Housefull2 flows courtesy a character called Pasta. But beyond the loud slapstick, the movie does have interesting situational humour that makes it a marginal improvement over previous Khan efforts. It’s a case of confusion confounded by several stories and action strands. Innumerable characters spill onto the screen, switch places and get identities mixed up. Two warring brothers (Rishi and Randhir), rival wives and daughters (Asin,...