Hounds, When Their Blood’s Up

Spanning 73 years, a survey of 12 murders splits open the depraved criminal mind. They show, too, the police’s skill in proving the crimes beyond doubt. 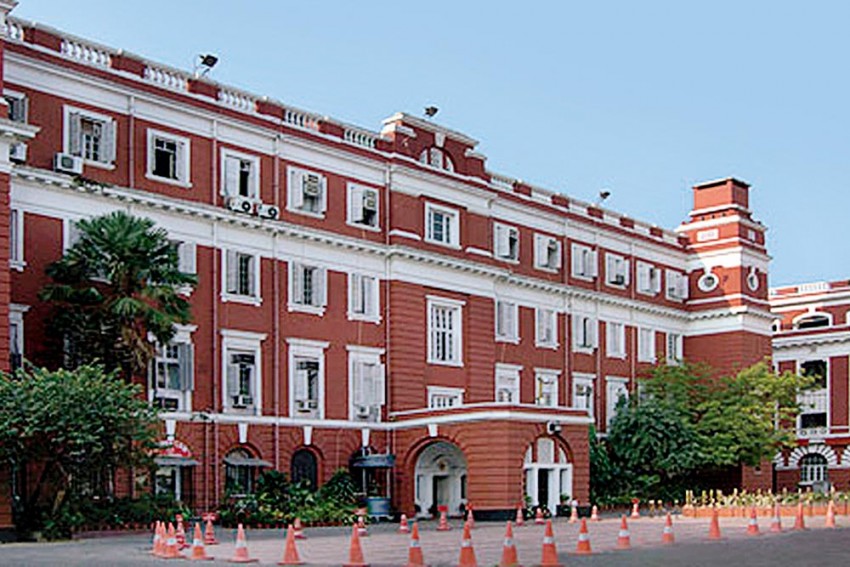 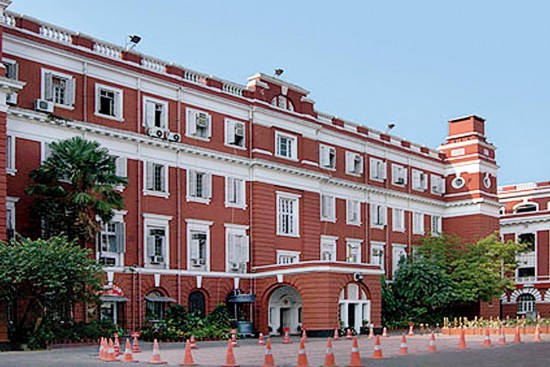 In the late afternoon of November 26, 1933, a man muffled in a dirty shawl brushed past the younger scion of the Pakur zam­indari (now in Jharkhand) on a crowded platform of Howrah Station in Calcutta, injecting him with some colourless liquid. Brought back to the city after he fell vio­lently ill a few days later, Amarendra sank into a coma and died, astounding top doctors. It was the mid-point in a mystery that featured a well-loved youth, a morbidly jealous, dissolute step-brother, enormous property and a murder most ingeniously foul.

The case, “one of the first instances of individual bio-terrorism in mod­­­ern world history”, leads a description of 12 landmark hom­icides handled by the Calcutta Police’s detective dep­ar­t­ment, which has claimed, for over a century, to house India’s best police detectives. The retellings, evenly-­paced and with dramatic detail, are by Supr­atim Sarkar, an additional com­­­missioner of Cal­cutta Pol­ice. Murder In The City is more than plain, gory tales ferreted out of police archives. In it, Sarkar plucks the murder from leg­ions of (fictional) private eyes. Like Das­h­iell Ham­m­ett, who, in the words of Ray­­­­mond Cha­­ndler, “gave murder back to the kind of people that commit it for reasons, not just to provide a corpse”, Sarkar gives back homicide to the men who actually solve them and bring criminals to justice.

It is surprising, therefore, that barring three cases (the Pakur case, the Belarani Dutta murder case, 1954, and the  Ramzan Ali murder case, 1994), the murderers were easily caught and confessions ext­r­acted. The real work lay with the investigating officers, and it points to the great gulf that separates confession before the police and a judicial confession. Since the criminal justice system gives a level playing field to prosecution and defence alike, the onus is on the police to present a flawless case, so that there are “no loopholes, no scope for between-the-line readings”. Sarkar underlines the toil that accompanies the filing of chargeshe­ets—the collation of every bit of evidence and corroborating every word in confessions with circumstantial evidence. With an air of amused detachment, Sarkar deflates the much-loved crime thriller: “The exc­i­tement in Feluda, Byomkesh, Poirot and Holmes stories is absent in actual investigations, which are bland in comparison. Rarely do the police come across cigarette butts...and foot imprints aren’t found on garden beds.” Acutely aware of the befuddled picture inspectors cut in stories (Hol­mes’s bumbling Les­tr­ade being the ind­­elible stereotype), Sarkar writes: “Ima­ginary sleuths are often smarter than cops. But in real life...there is no thrill, only hard work and endurance.... It involves finding a clutch of clues and building a case upon it, not creativity.”

Some of these cases broke new ground in the practice of forensic science in India. A photographic superimposition test, where a skull is matched scientifically with photographs of the same person’s face to establish identity, was first used in the Pancham Shukla murder case (1960) and then, for a second time, in the Biswanath Dutta murder case (1994). The use of plastic surgery to identify a disfigured corpse was used for the first time in India in the Belarani Dutta case.

The sedulous cultivation of ‘sources’ is important in a probe, says Sarkar, detailing how such a network led to the culprits in the Naolakha murders (1991). Luck plays a part too. In the Belarani Dutta case, a random late-night query at a medicine store set the fatigued detective on to the spoor of the murderer. In a toxic mix of extreme brutality, lust and deception, the murderer, unable to keep his story straight before his two wives, who were unaware of each other, killed and quartered his first, pregnant wife, Belarani, wrapped her torn limbs in newspapers and disposed them of at parks and on streets nearby. Such bestiality (even the Ripper left his mutilated victims in one place) was rare then, and created shockwaves in newly independent India.

Sengupta’s translation, at best, has a facile, yet dry-as-dust qua­lity—the mainstay of flat new­­spaper feature-writing. Often, she takes refuge in the banal: the people of Pakur love their zamindar “to bits” (this in the ’30s), or “their chances of getting caught would have been ‘zilch’ ”. Entirely lost in translation is Sarkar’s excellent prose in the original Bengali—dry and crisp, rich in patches and shot through with irony, self-deprecation (vis-a-vis the police) and a sly fatalism brought on by the twisted motives of crime or the inexplicable iniquity of it all. His framing of the ‘cases’, evi­dently a fictional ploy, is well-executed —sometimes he foregrounds the confessional statement, sometimes the discovery of crime, at times the crime itself. Crucial details are filled in at leisure, len­d­ing the stories pace, puzzle and readability.

Curiously, eight of the 12 murders take place in winter, when the city is wre­athed in a gossamer mist in early mor­nings and late nights. Does that trace a pattern in these grisliest of grisly crimes?

Fine Head For A Story