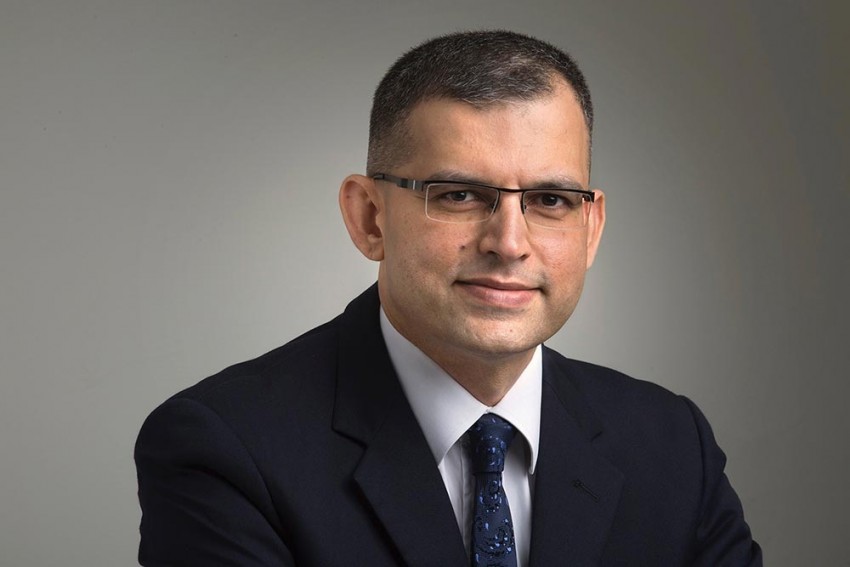 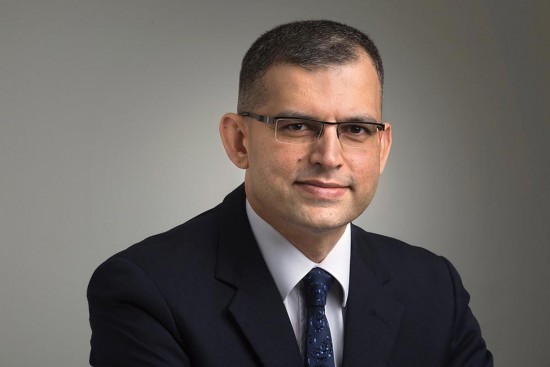 Kochi-based Aster Medicity CEO Dr Harish Pillai, who is Kerala president of Association of Health Care Providers India, tells Minu Ittyipe that the nurses’ strike in the state points to grievances in the sector, but Rs 20,000 minimum wages is irrational.

Why are private hospitals reluctant to raise the wages of nurses?

The debate has become emotional than rati­onal, based on inflation and its economics. When the nurses first struck work in 2010-11, their wages in Kerala were pathetic. It was totally an unorganised sector. Subsequently,  Kerala bec­ame India’s first state (in January 2013) to introduce minimum wages in the health sector. That marked a quantum leap in wages and emoluments to workers in the health sector, which has 172 categories of staff (on the basis of the Balaram committee recommendations). Thereafter, the state’s minimum wages board got involved and the government took a decision.

As per the committee meeting, the minimum wages board was supposed to next meet in January 2018. There is an automatic system in place; so we are surprised why there was a strike at all. The trigger factor was a plea by the TNAI (Trained Nurses’ Asso­ciation of India) to the Supreme Court in 2011. The SC had appointed the Jagdish Prasad Committee to study the issues across India. The discussions and deliberations it held are not in the public domain. Unlike in Kerala, the situation is very bad in the rest of India. The panel must have looked at other states and made its recommendations. I don’t understand the economic rationale of Rs 20,000 minimum wages for hospitals with 50 beds and then pegging the private-sector wages to public-sector wages. In the public sector, everything is free: land, building, taxes, electricity and water and wages are paid by the taxpayer. India has not invested enough in public-sector heathcare, and there is huge gap for healthcare services. This enormous gap has been filled by the private sector across India. What is the logic of this committee in recommending minimum wages in the health sector across the country? No other sector has a blanket minimum wage. This will have a ripple effect. Inflation is going to climb dramatically.

The daily wages for the unskilled labour in Kerala are no less than Rs 800, while nurses continue to make only around Rs 200 a day.

A few hospitals dismissed those nurses who went on strike...

As the chief minister, Pinarayi Vijayan has said we should be empathetic to the nurses. Each hospital has its own set of issues and everyone has felt the pain but vindictiveness is not the right way. These are young people, and sometimes things go out of hand. I would say that hospitals must show more empathy.

Since 2013 strikes, the male nurses are considered trouble makers, instigators of strikes. Are private hospitals refusing to hire them?

Across India, hospitals are recruiting locals, thanks to proliferation of more training institutes in India. At one time, Kerala nurses were predominant across India. There is no gender discrimination. The number of male candidates applying for nurse’s course is very little compared to women. The employment opportunity is a direct reflection of the production of nurses. Within the hospital, there are specific areas like the emergency area or the operation theatre where physical exertion is required and men are more suitable.