A lot of people-- in moralistic India-- feel a disconnect between their social and sexual selves; most sexual things are taboo... 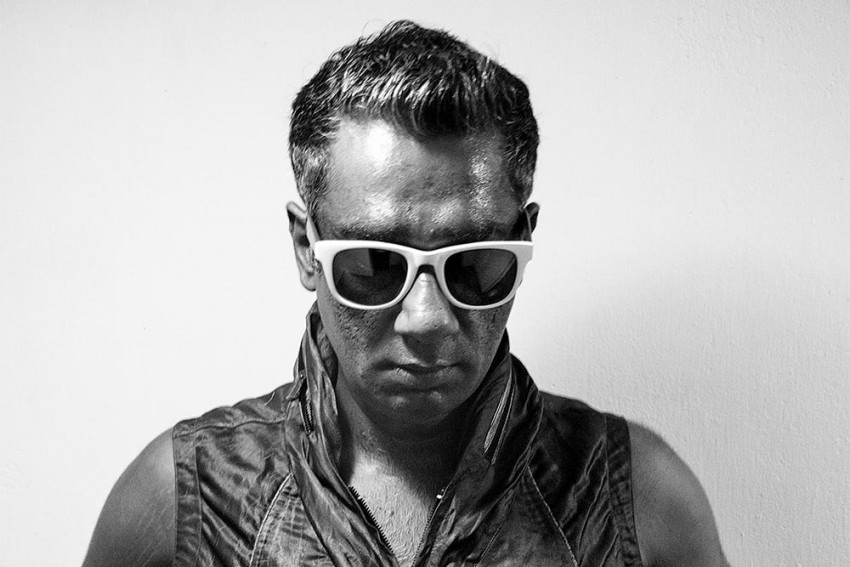 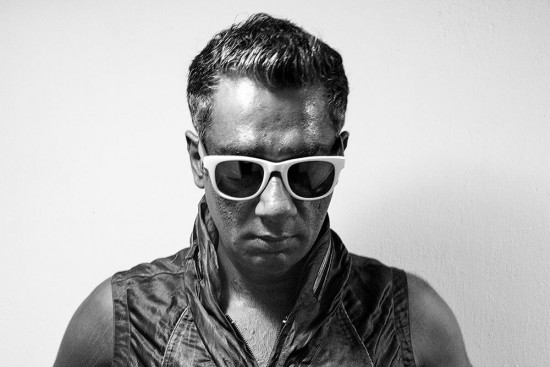 A couple of months back, I was privy to a private conversation between two bright young women in their early twenties. (Not a regular occurrence, I assure you.) So there I was, waiting for the participants of a shoot to get ready, and my focus diverted—and interest piqued—by the snatches of conversation I could hear. Work intervened, and I all but forgot about it. Suddenly, in the last leg of the shoot, one of the women volunteered information; such was the extent of their glee at the subject of discussion.

The boy was scared. Freaking out. He didn’t know what to do, and was going insane trying to figure out. This shoot was where these ladies met first, and were struck by a weird sense of having known each other. Indeed, so it came to pass, because their paths had crossed. Not paths, bodily fluids. The boy had been doing both of them. And somehow, thought they knew. No, he didn’t want them to. But they knew now. And loved the feeling of knowing. They laughed and they found friendship. The boy fell apart, ­because they let him know that they knew. It was a thing of the past for the girls. For the boy, it was present.

I realised immediately that something had changed. Amazingly, in my lifetime, I was witnessing a sexual revolution. From my mother, who led a moral life and never questioned norms. To my generation, who questioned but carry a weight of guilt and self-doubt. To a new, youthful sense of ­unbridled passion. And the women had achieved this. They questioned and they claimed.

I do believe that, as a country, we are going through a process of examination. Long-awaited. Also, fraught with the usual reaction to an unwanted question: violence.

The Body is a Rabab

The film that made me a filmmaker, Love in India, was a study of the idea of love and sex, and the relationship between the two. This was the beginning of my questioning. I was lucky to have been born in Bengal, bang in the centre of the Bhakti movement zone. It took me a while to get there, but when I did, it opened up to me like a hibiscus at dawn. 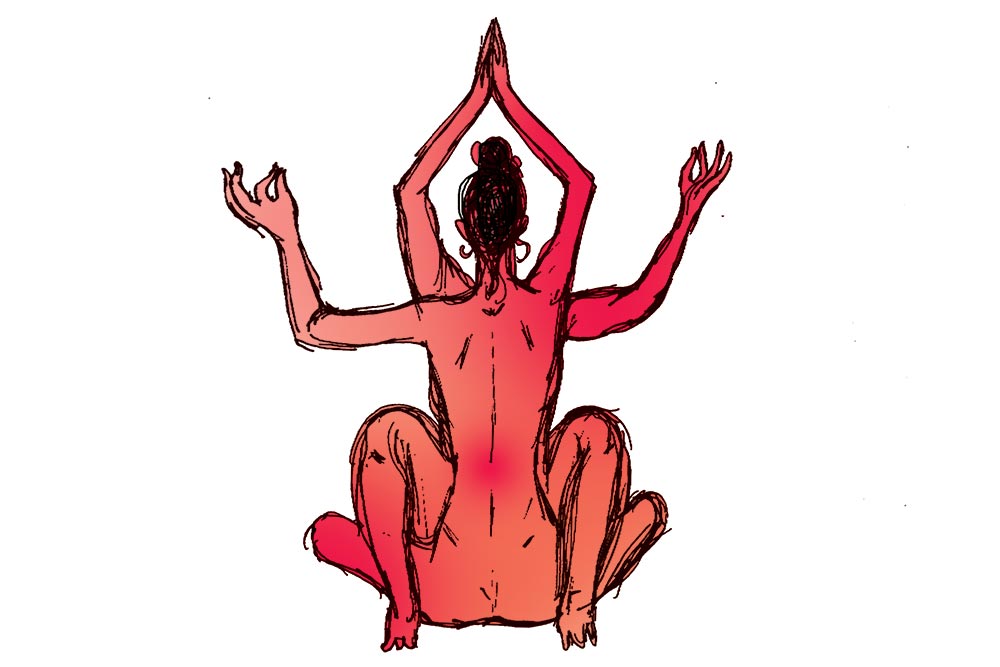 The Bhakti process is a lot about recovering the self through devotion and desire. The two work parallelly and simultaneously, through the physical body and the subtle body, working to balance the sense of being. Most of the Bhakti tribes practised or utilised Deha Tattva, or the Theory of the Body, to analyse their bodies, away from socially sanctioned theories of sexual desire. From Meera to Lalon Fakir, generations of seers have documented this physical-spiritual way.

A lot of people feel a disconnect between their social and sexual selves. In a highly moralistic space like India, most sexual things are taboo. Repression has been our reality for such a long time that it crafts our images and meanings in a complex way. At the same time, engaging with a global, homogeneous information disbursement system like the internet seemingly offers us a plethora of choices. A consumable future is the only desire the new system wants its children to swallow. Sexuality, though, is stronger than all these forces.

But how do we make sense of today, when violent forces have hijacked the beautiful, pithy word for conjugation and harmonious copulation. No longer does the unmentionable word just generate feelings of pleasure, even if it’s tinged with a little darkness. ‘Fucked’ is the title of the film I am writing now, and for me, it’s about my sexual journey from Bhakti to violence.

Someone I had just begun to know died horribly. Sexually ­defiled. For quite some time after that, I was having nightmares. I would imagine most Indian women have these nightmares often. We are clinically insane to even let the situation get to this point. The war between the genders has never been fiercer. I am elated when girls celebrate their freedom, and horrified when that exuberance exposes them to a repercussion. What can we possibly do to get close to understanding this issue? The clash between genders and classes has merged.

Sexuality is such a force that it will survive. It will become this or that. It will remain the most difficult thing to control. It will proliferate even in hatred. It will grind and cause pain. It will bend and become toxic. Violence will become a part of it. Sex encompasses everything. It is imperative, therefore, to equip ourselves with information, or, even better, knowledge. In a country where the basic human requisites are not met by the powers that be, sexual freedom is perhaps quite low on the priority list. But it is here, in our country, that we stand exposed to the teachings of a different philosophy, that one can draw courage from.

Sex, as any woman will tell you, drives the world. It drives the men, and I will second that, and it is men who are generally in the driver’s seat. Google Pussy Riot. That’s all there’s left to say.

The filmmaker better known as Q