Many in the CPI(M) want Somnath to return. He wants an invite. 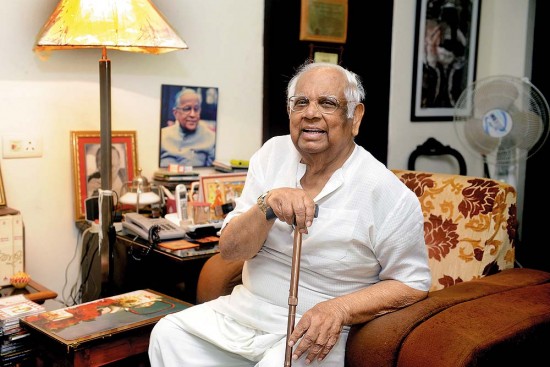 “Let me tell you something I have never told anyone,” Somnath Chatterjee says, speaking to Outlook in an interview from his home in Shantiniketan, in the midst of widespread speculation that he is rejoining the Communist Party of India (Marxist). “I will never make that application to the party to take me back. And since that’s a prerequisite for an expelled member to be reinstated I don’t see how it can ever become a reality.”