Sanjay Manjrekar's insightful and utterly frank autobiography sets a high standard to aim for, while engendering in us a new respect for the man 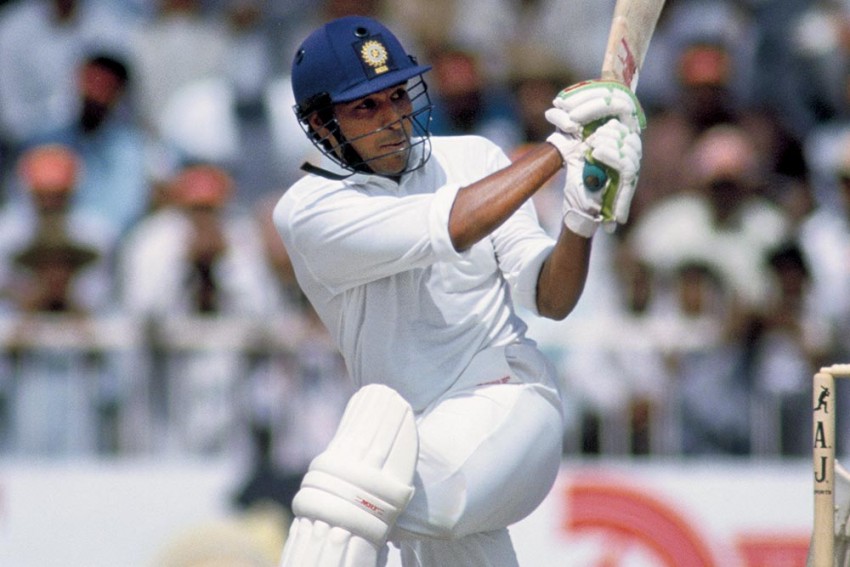 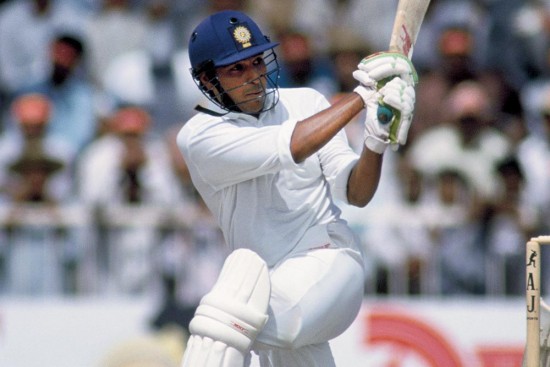 Autobiography is to be tru­sted only if it reveals something disgraceful, wrote George Orw­ell. A man who gives a good account of himself is probably lying, since any life when viewed from the inside is simply a ser­ies of defeats. Sanjay Manjrekar’s Imp­erfect wins over the reader early with a startling confession: “I played cricket not because I deeply loved the game…(but because) I wanted to be famous.”

It is not the thought that is unique, but its admission. The tone is set: this is a book of searing honesty. There is suffering and embarrassment, but no complaint. Above all, there is gratitude and acceptance—not qualities one always finds in a cricketing memoir.

What went wrong with Sanjay Manjrekar? At the dawn of the 1990s, his centuries in the West Indies and Pakistan, then teams with great fast bowlers, marked him out as a leader of India’s batting for a generation. In Pakistan, where Manjrekar, eight years older than debutant Sachin Tendulkar, looked after him, sharing a room and keeping him relaxed, there were indications he was an India captain in the making.

The future of India’s batting was evolving right before our eyes, I wrote on that tour. Manjrekar’s 218 in the Lahore Test against Imran Khan, Wasim Akram and Abdul Qadir seemed like preparation for a future where he would outshine even his legendary father, Vijay, India’s greatest batsman in the period between Vijay Merchant and Sunil Gavaskar. I met Tiger Pataudi after that Pakistan tour and he told me that the son was potentially the greater player.

Cricket needs his intelligence and honesty—if the Supreme Court gets around to expanding the Committee of Administrators beyond the current two, Manjrekar is a natural candidate.

Imperfect is as much the story of one man’s increasing self-awareness as about the cricketing culture of the 1990s. “There were two teams within the team,” he writes of India, split between players of the North and  those of the West. “We were more of a team while playing for Mumbai than playing for India.”

Manjrekar, who prided himself on his defensive technique, once made a most creative one-day century (82 balls) against South Africa. He stretched orthodoxy, tweaked it, and batted without self-consciousness. He was beginning to wear the tag of an all-round batsman obs­essed with technique—a prototype of Rahul Dravid, if you will.

Manjrekar stretched ­orthodoxy, tweaked it and batted without self-­consciousness, becoming an all-round batsman obsessed with technique— a ­prototype Rahul Dravid.

Imperfect would have been fascinating even without the cricket. Because, as Manjrekar says, “Life stories are interesting. No one lives an uneventful life.” There is the relationship with his father, for instance, a tale of frustration and fear, but equally one of acceptance of the whole package, the fame, the lack of ­fortune, the fiery temper, the mor­tification at the behaviour. There is also acknowledgement that the elder Manjrekar was an important influence on his son’s cricket.

The writing is remarkably non-judgemental. Colleagues and coaches are pinned on the page warts and all like specimens of butterflies for us to examine. Manoj Prabhakar, Mohammad Azharuddin and Ajay Jadeja may or may not have been involved in match fixing. Manjrekar didn’t pursue a longer relationship with them, and leaves us to ­imagine why. Subtlety and humour are a potent combination.

Honesty in a memoir is to be cherished. So too the amazing lack of the drum-beating that ruins most sporting autobiographies. This is not about the big issues in the game, but the issues within himself.

Those who have known Manjrekar will look at him with new respect, while those who are familiar with him only through his ­tele­vision commentary will disco­­ver a man of depth and underst­and­ing. Imperfect is the memoir against which other efforts by Indians—and not just cricketers—will be measured.