Ashwani Lohani, the new railway chairman, is a turnaround specialist with a proven track record. Here is an opportunity for him to turn his own home department around. 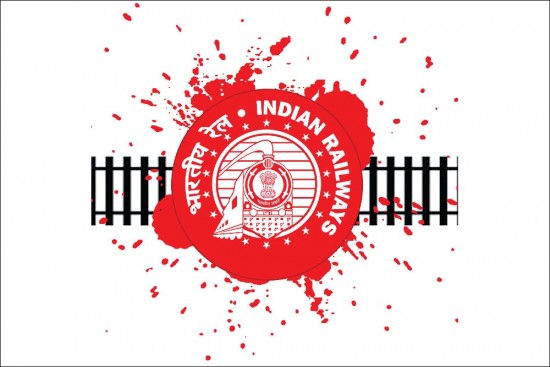 The Indian Railways is a symbol of everything that is wrong with this country’s administrative apparatus. It is a colonial relic, established by the British to suck resources out of this country, thereby creating and institutionalising class (one, two and three) and caste (only Dalit manual scavengers were emp­loyed to clean the toilets and the tracks at railway stations). And the sal­oons, the bungalows, the peons, the drivers, the orderlies, hospitals and schools and pretty much everybody else and everything else were meant only for the Sahibs—the Board Members, the General Managers, the Divisional Managers and all the lesser babus who wore a black coat and a tie in the sweltering heat. Nothing else mattered but the comfort of the managers, who were never held responsible for the deaths of hundreds of passengers and loss of revenue worth hundreds of crores.

I don’t grudge their pay, perks and prestige, just that they need to earn it. They cannot carry human beings like cattle in Mumbai suburban trains and then shut the services entirely like they did at 12.30 pm on Tuesday because 30 cm of rainfall caused the tracks to be flooded. Well, this could have been treated as a cruel joke had it not been for the crueller deaths they cause elsewhere: 586 rail accidents in the last five years (308 due to derailment) that killed 348 passengers. Why shouldn’t these great managers be arrested under section 299 of the Ind­ian Penal Code for culpable homicide not amounting to murder?