Did Ambassador Verma lie for America? 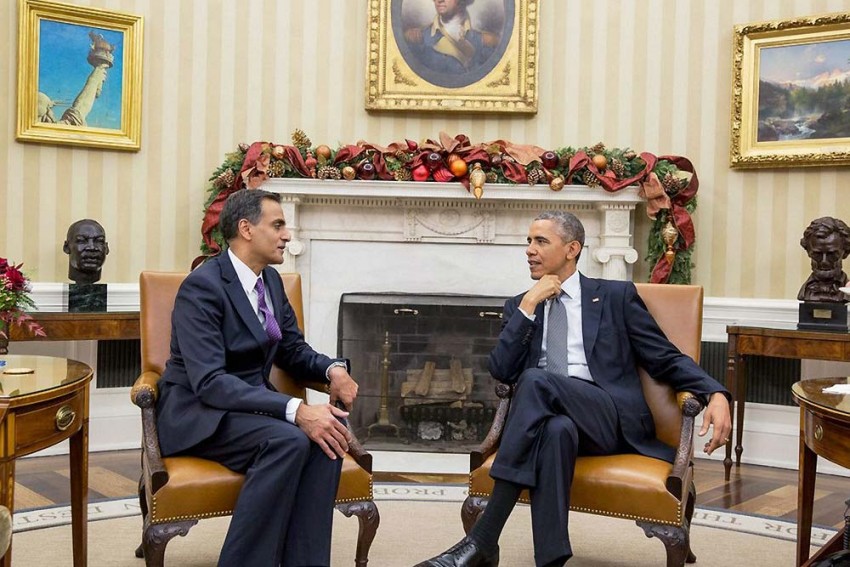 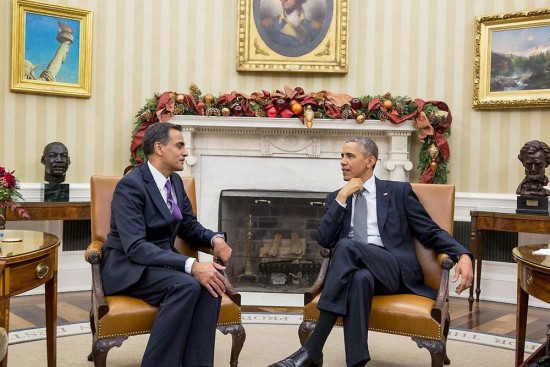 The  Case Against  The US

After being sworn in by US Secretary of State John Kerry as the US Ambassador to India, Richard Verma was quoted as having said that his “modest but fearful goal” would be to just survive the first month or two in India. He may have been speaking in jest, but Verma—whose parents had migrated to the US from India in the 1960s—had reasons to be worried about this ghar wapasi. For some weeks now, a group of Indians and Indian-Americans has been trying to point up Verma’s inv­olvement in an unfriendly gesture to India: the discrimination against Indians by the US in the payment of compensation to passengers of Pan Am flights 73 and 103, both targeted by terrorists.

On the morning of September 5, 1986, Pan Am Flight No. 73 (from Mumbai to New York) had been stormed by hijackers during a halt in Karachi. Their take-off plans were frustrated by a purser who alerted the pilot and enabled him to escape with the co-pilot and flight engineer. After some 17 hours of tense drama, the hijackers opened fire when the lights suddenly went out, killing 20 passengers and injuring 120. The senior purser, who died in the firing, was Neerja Bhanot, hailed as a heroine of aviation and honoured by three countries—India, Pak­istan, and most recently by the US. The trans-Atlantic Pan Am Flight No. 103, from Frankfurt to Detroit, had crashed in Lockerbie, Scotland, after a terrorist bombing on December 21, 1988. All 243 passengers and 16 crew on board were killed, besides 11 people on the ground.

As assistant secretary of state in 2010, Verma had handled the disbursal of compensation to victims of both terrorist attacks. Relatives of victims allege that Verma had not entirely played fair in the matter. “I’m sorry but Verma actually lied at the Senate hearing for his confirmation,” says Aneesh Bhanot, Neerja’s brother and spokesperson for the Indian victims on board Pan Am Flight No. 73. He says they have sought audience with US President Barack Obama on the issue. In support of the victims’ cause, there’s a May 2014 ruling of the Punjab and Haryana High Court, asking the Indian government to take up with the US the double standards practised in the award of compensation to the Indians on those flights. Senior diplomats in South Block acknowledge there’s a clear case of discrimination, but being a “sensitive and tricky subject”, it could only be taken at a “more suitable time”. The victims and their kin, however, are impatient.

Bhanot recounts that after enabling the pilots’ escape, Neerja had taken charge of the passengers, handing them pages of instructions on how to open emergency exits and chutes, torn from manuals and hidden inside periodicals. Keeping up a pleasant demeanour, she hid the passports of US citizens, whom the terrorists had wanted to pick out. She died shielding three children from bullets.

The Cincinnati Enquirer had published a first-person account of Shekhar Mitra, a passenger. He said the terrorists’ target was Americans. “Their leader passed by our seat several times, pointing his guns and saying, ‘Are you American citizens? Do you have American passports?’” said Mitra. But Neerja had hidden the US passports. “I still can’t believe she did that,” said Mitra. “If they had found out, they’d have killed her immediately.” He says the terrorists were infuriated that she kept smiling and accused her of carrying on secret communication with the passengers—which in fact she was.

Mitra recounted the moment the lights went out. “The first reaction to the darkness was a terrorist exploding a pair of grenades. Then a machine gun strafed us.” As Mitra ran to an exit, Neerja, her uniform blood-soaked from a stomach wound, stopped him. “I was going to jump but she said it was a wing exit: it would be too long a fall. She directed me to the rear exit and I got out.” Later, he saw a man carrying Neerja in his arms. A few hours later, she was dead, two days short of her 23rd birthday.

India conferred on her the Ashok Chakra, the nation’s highest civilian award for bravery. Pakistan honoured her with the Tamgha-e-Insaniyat, for showing “incredible human kindness”. The US has recognised her bravery with the Justice for Crimes Award and a Special Courage Award given in 2005-06, 20 years after the incident. The Union civil aviation ministry has instituted a bravery award in her name, though it was only in 2010. Although her bravery is too extraordinary to fade easily, the protests over Verma’s ambassadorial appointment have once again revived memories of the drama and the tragedy on board that flight and Pan Am Flight No. 103.

Verma, a lawyer, enjoys tremendous goodwill in Washington DC. Within a week of the December 2 hearing last year, the Senate confirmed his appointment. This is unusual: at least 10 US ambassadors have had to wait for over 400 days for confirmation. Verma, des­cribed as a consensus builder, will require all the tact he can muster to see himself through this delicate matter.

It does not help that the US has a poor record in compensating non-Americans, especially those from the developing world, fairly. Union Carbide and its nef­arious handling of the 1984 Bhopal gas tragedy come to mind. Besides, Indo-US relations had reached a low in 2013 after Devyani Khobragade, an Indian diplomat, was arrested in New York over allegations by her household help, and the US had flown out the maid’s family from India and granted them asylum.

Says Bhanot, “In our case, the US took the stand that it was not responsible for foreign nationals even when they were killed in an American aircraft—technically, on American soil. But in the Kho­bragade case, the same US government went to extraordinary lengths to espouse the cause of Indian national Sangeeta Richards (Khobragade’s help). If this is not double standards, then what is?”

By Uttam Sengupta in New Delhi with Pranay Sharma in Delhi

‘Arre, The Last I Checked, India Was A Democracy’