Holes In The Dark

Even a cursory examination of the FIR, post-mortem and inquest reports of Azad’s death throw up disturbing questions 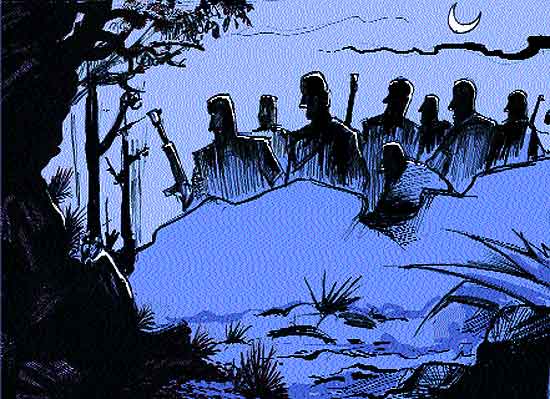 Question 1 First information report (FIR) says, acting on a tip-off from the state intelligence police, Andhra police were searching the forests off Adilabad on the night of July 1 when the encounter took place, claiming Azad’s life.

But then... Azad’s mother had filed a petition with the AP human rights commission on March 20 saying her son was missing since March 12. (The Maoists later issued a statement clarifying that he had reached a safe spot.) Maoist sympathiser, poet Varavara Rao, alleges Andhra police had picked up Azad in Nagpur at 11 am on the day of the encounter. What is the veracity of the police claim, given these contradiction? 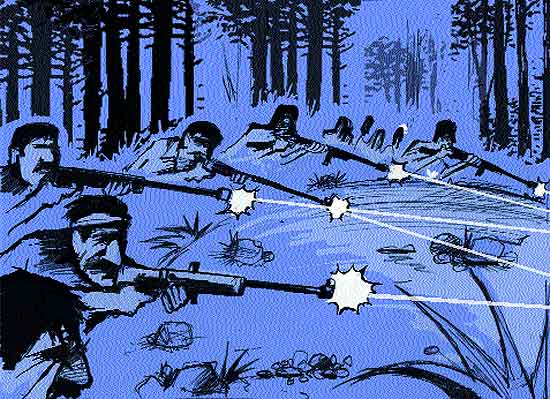 Question 2 The FIR, filed at Wankedi police station on July 2, and the inquest report the same day, says the exchange of fire with a group of 20 Maoists lasted 30 minutes from 11 pm. “Early in the morning”, two bodies were discovered.

But then... The FIR, filed at 9.30 am, based on a complaint by circle inspector Ch Raghunandan Rao, does not mention the name or identity of the two deceased. But the inquest report, also filed on July 2, says witness no. 1 (Rao) and his police party identified the body as Azad’s at 6 am. How could police identify a bald Azad so quickly when the only photograph they have of him is a hirsute one of him from 35 years ago? 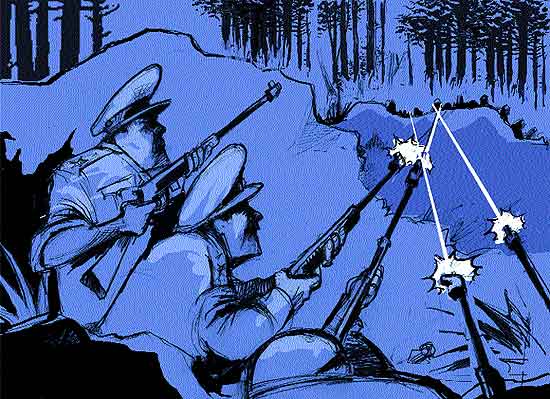 Question 3 FIR says when the police team questioned the identity of the Maoist group, “they opened fire with arms on us”, and that they continued firing and “we noticed them advancing towards us, firing indiscriminately”.

But then... If the police fired in “self-defence”, were there no injuries/casualties on the police side despite a 30-minute encounter? Did Azad and co-deceased Hemchandra Pandey not use the AK-47 assault rifle or pistol that was allegedly recovered from them? Did all the associates of Azad flee from the scene of the “encounter” without attempting to save a senior leader like him or without firing a single bullet? 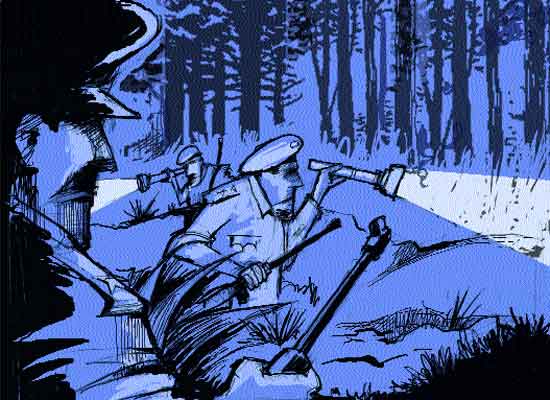 Question 4 FIR says police were conducting a search of the “area on the hill” when they noticed the Maoists and were fired at. FIR also says after the firing stopped from the other side, “we advanced towards the hilltop side.”

But then... If the Maoists were indeed at a higher altitude than the police (according to some media reports,  the “encounter” took place on a 500-metre-high hillock), which is why the police had to traverse upwards at the crack of dawn, how come the trajectory of the bullet that pierced Azad’s upper chest is downward, not upward? 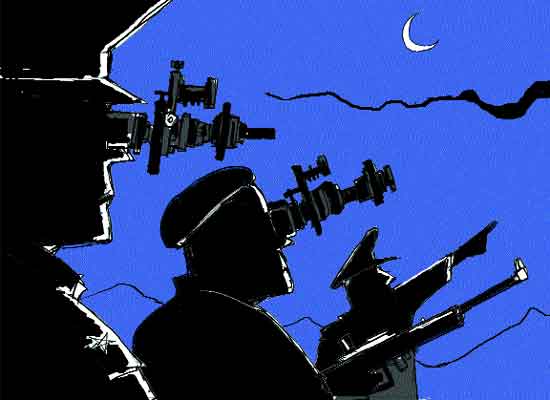 Question 5 FIR says Andhra police used their “night-vision devices” to spot the Maoists in the darkness of the night of the ‘encounter’ after they noticed some commotion “in the area close to us” during their search.

But then... If there were 20 Maoists at a distance, how did the police spot Azad with such pinpoint accuracy in the dark? How did the bullets leave an oval-shaped entry wound with dark burnt edges in his upper chest, signs of a close encounter? Why was journalist Hemchandra Pandey, who had gone to interview Azad according to media reports, wearing sandals if he was crossing a forest in the monsoon at night? 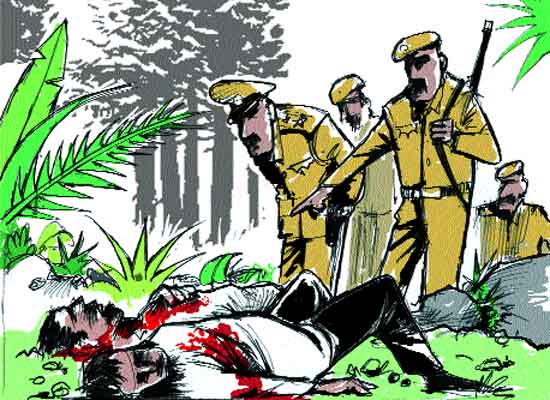 Question 6 FIR says, after halting for the night when firing stopped, “early in the morning, we searched the area and found two persons dead with bullet injuries at the place of exchange of fire”, one of which later turned out to be Azad.

But then... In recent encounters with the police, like in Dantewada, Maoists have been known to physically carry away their dead comrades, leaving no trace of the fallen. Why would a group of 20 Maoists leave behind the body of a high-ranking leader like Azad, and let it be picked up, especially given the six-hour time gap between the end of the alleged encounter (11.30 pm) and the discovery of their bodies by the police at 6 am?

Death By An Inch... Lies By The Mile