Holding On To The Crown Jewels

An account of late imperial hypocrisy has interpretive errors, but is valuable for the British story 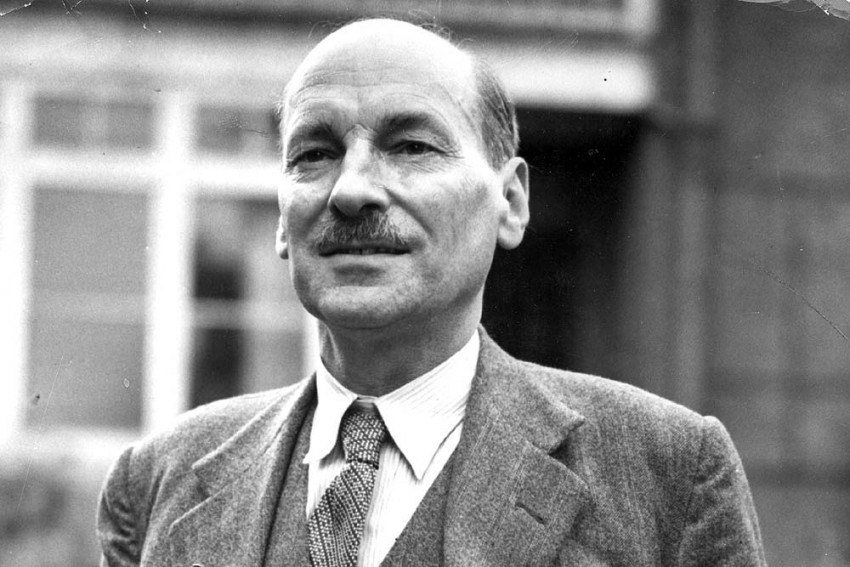 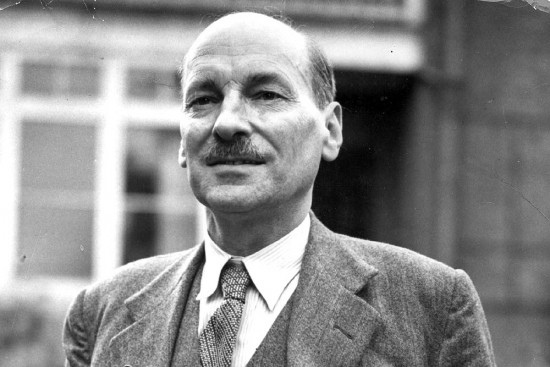 Keeping The Jewel In The Crown: The British Betrayal of India
By Walter Reid
Penguin/Viking | 288 Pages | Rs 599

As one would deduce from the title, this book is about the British ruling establishment’s response to the rising strength of the national movement. The main line of the author’s argument is that influential circles in Britain practised a dual approach: on the one hand, arguing that Indians’ national aspirations were precisely the product of Britain’s own good work in India, and, on the other, doing everything to thwart and neutralise those aspirations. This was reflected in proclamations of intent to pass on power (often made in words open to varied interpretation) and then so acting or legislating as to deny or delay any actual transfer of power even in a limited field. For students of India’s ‘constitutional history’ from Ripon’s experiment in ‘local self-government’ in early 1880s to the Government of India Act, 1935, who have long been familiar with the story of ‘progress’ at snail’s pace of even a limited devolution of power, this is not a sensational discovery. The importance of Reid’s book still lies in his det­ailed examination of the British side of the story, principally the interplay of different shades of orientation and ambitions of British politicians of the time, aspects with which we in India naturally tend to be unfamiliar.

Reid has the advantage of access to a number of detailed studies and biographies of the numerous British political figures involved, from which he derives his material. He has not gone to archives or private papers himself. He has, however, the knack of getting at the crucial evidence by relevant quotations out of the mouths (or pens) of the characters he portrays. While one understands the role of the Liberals and Conservatives as loyal men of the Empire, the Labour Party does not also always come out in shining colours, the shifting attitudes of its leaders being best reflected in the positions adopted by Attlee, a member of the Simon Commission that was boycotted by Indian nationalists, and, later the British prime minister, during whose term Independence was gained by India.

The Labour Party, too, does not come out in shining colours—shifting attitudes of its leaders reflected in the positions adopted by Atlee, part of the Simon Commission and later PM.

Reid’s treatment of the Indian side is not always as acute as is his handling of the English side. Some inaccuracies should have been avoided. On p. 45 it seems from his text that Mahatma Gandhi withdrew non-cooperation in 1922 after his imprisonment for sedition, which in fact happened subsequently. On the very next page, there is the astonishing but baseless assertion that it was “at his (Marquis of Reading’s) request” that “Gandhi gave up his support of the Khilafat movement”, by which presumably Reid means the withdrawal of the Non-cooperation Movement after Chauri Chaura. Gandhi’s first satyagraha in India was struggle he led in Champaran against European indigo planters (1917), and not the Kheda agitation that took place in 1918 (see p. 92). The gruesome communal riot of Kanpur in February 1931 is transferred to Calcutta and placed in the preceding year (1930) (p. 119). The Andaman Islands, placed at such distance from Indian coasts, could hardly have given a “stepping-off point” for India to the Japanese (p. 157). Nor is Reid fair in saying that the Congress as “the most important motor for Independence” was yet “overwhelmingly Hindu and partisan” (p. 23). In fact, in 1945, beginning with the Bholabhai-Liaqat Ali Khan formula, it agreed to a parity with Muslim League in the Central government, despite the fact that its vote was well over twice that of the Muslim League. The Muslim League, on the contrary, wanted not only Hindu-Muslim parity (when Muslims were much less than half of Hindus in population) but also denied the Congress’s right to nominate a Muslim within its share of the prospective Viceroy’s Council. Neither on p. 190, where there is a reference to this formula, nor elsewhere does the idea of Hindu-Muslim parity and the nature of Jinnah’s interpretation of it, duly encouraged from Whitehall, strike Reid as manifestly unfair and unreasonable, and obviously designed to keep a role for Britain as the arbiter.

The book has few misprints, but there is a startling one on p. 149, where Hitler is said to have attacked Germany, not Russia, in 1941!

Notwithstanding the criticisms set out above, Reid’s book makes for absorbing reading. He has the capacity to make his characters come out alive with all their human frailties. We are constantly rem­inded that imperialism, despite being such an awesome phenomenon, has had after all to operate through human agencies.

The Immortal Sekander, Son Of Helios, Brother Of Revanta