In Outlook this week, retired Air Chief Marshal Arup Raha writes a diary about his first sortie on HJT-16. 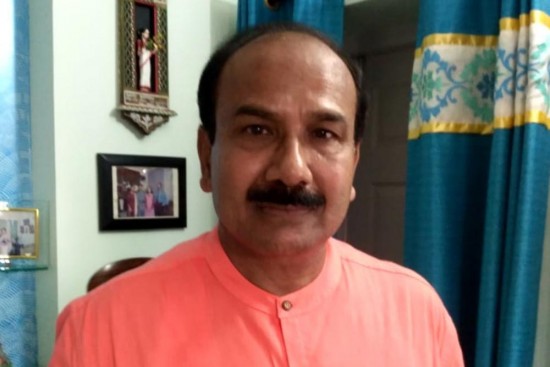 A circle marks out September 5 for me on my life’s calendar. I celebrate it as my second birthday. I’d passed out from the NDA in 1973 as an air force cadet, and done two phases of my flying training—on the indigenous HT-2, and on Harvard T6-G, a US fighter plane of WW-II fame. The final phase awaited me at Air Force Academy, Hyderabad. It was to be on an HJT-16 Kiran, another HAL-built trainer aircraft.

I was elated to have N.M. Gupte as my instructor—the youngest and most vibrant MiG-21 pilot with over 1,000 hours of flying on the Soviet masterpiece and a ‘Master Green’ rated pilot for undertaking missions in poor weather. A hard taskmaster, he ensured I mastered every system on the aircraft—especially the ones related to safety, emergencies and ejection. That last one is Code Red: when you fly out of a crippled plane, propelled by rocket motor explosives, strapped to your seat.

Outlook Web Desk / The National Commission for Women (NCW) Chairperson Rekha Sharma has sought Channi's resignation hours after the latter was sworn in as the 16th Chief Minister of Punjab.