‘Hitler Had One Goebbels; Our Media Today Constitutes Hundreds’

The co-accused in Parliament attack case, who was acquitted by the Supreme Court, on why he is shocked by the Afzal hanging 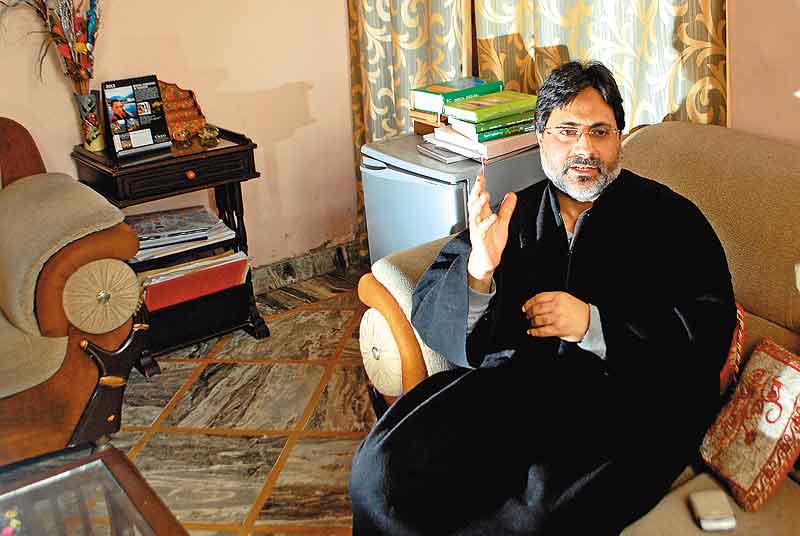 Prof S.A.R. Geelani, who was accused with Afzal Guru and Shaukat Hussain in the Dec 13, 2001, Parliament attack case, was acquitted by the Supreme Court in 2003. He tells Panini Anand why he’s shocked by the Afzal hanging.

Do you think that by hanging Afzal, the government has made him a hero for Kashmir?

The way the government has dealt with him; he is the hero for everyone in Kashmir. He is our martyr, our hero.

Two hangings in three months. Some people put Kasab and Afzal on the same level.

How can anybody do this? What kind of perverted mind equates the two?

What do you think about the timing of his hanging?

I feel it was nothing but a political decision. Look at the way in which the Supreme Court worded its judgement. The sentence the court used is: “to satisfy the collective conscience of the society…”  This is a political ...