AAP’s innovative strategies are a rage now, but what of the future? 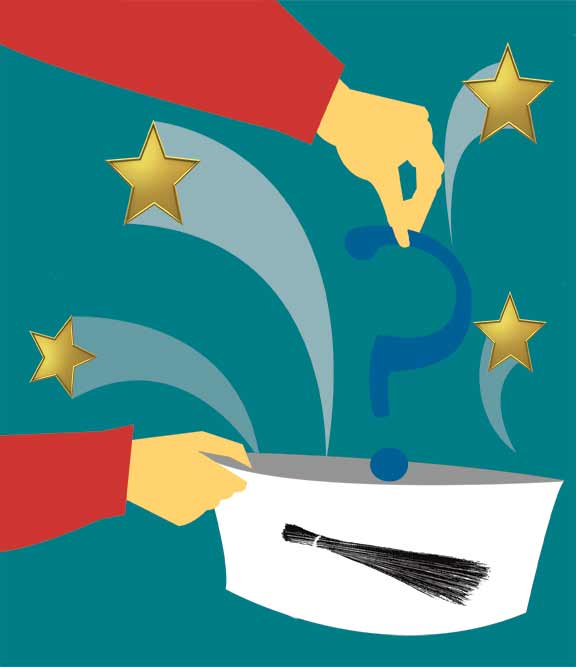 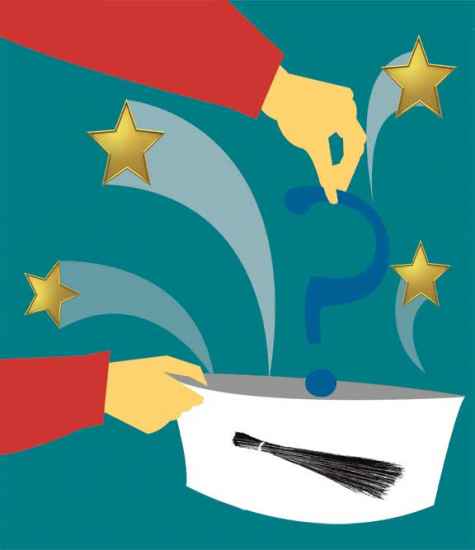 Whether or not the Aam Aadmi Party posts good results in the coming elections and emerges as a player, it has already shown its mastery over some innovative and disruptive marketing tactics. Not just its stunt-a-day methods, which guarantee that the fledgling political unit headlines daily on national cha­nnels and newspapers, but some fairly strategic theatrics that have the potential to alter the dominant discourse.

So while as chief minister Arvind Kejriwal’s overnight dharna on the cold streets of Delhi to demand—the AAP always demands—that control of the police be handed over to his administration was in the realm of the absurd, and Somnath Bharti’s midnight raid to rid a middle-class neighbourhood of alleged prostitutes was boorish and tinged with racism, the new methodology is proving to be quite effective in achieving its purpose.

The AAP leader’s foray into Gujarat (the lion’s den, so to speak) was not your usual garden-variety gimmick. Kejriwal went there not merely to hold rallies and present his case. Nor was he going to attack Narendra Modi on the 2002 riots or the pitiful condition of Muslims in the state. That stain has not made the slightest difference to Modi devotees, new and old. No, Kejriwal went straight for the one thing Modi prides himself on—economic development. He did not trot out facts and figures but created photo-ops that showed that the much-touted Gujarat model was ineffective, that the state was poorly run. He then linked the sorry condition of social initiatives on the ground with Modi’s crony capitalism that had made some industrialists very rich by giving them all kinds of incentives. The names of corporate chieftains like Adani and Ambani were freely thrown around.

A lot of this was talked about in Gujarat already but the media had ignored it. The Congress’s weak efforts to rubbish the Gujarat model hadn’t made the slightest impact. But Kejriwal managed to put the subject on the table and this rattled the BJP—demolish Modi’s ‘governance’ plank and what has he left to show? Paint him as little more than a facilitator of big business and his platform of economic benefits for all crumbles. The subsequent reactions from the BJP showed that the arrow had struck home. The BJP, riding high, especially in the media and among the urban middle class, was totally blindsided by this unexpected newcomer who was now denting the one thing that Modi could boast of—his so-called governance record.

Where does AAP go from here? Till the elections are over, it has no option but to continue with its stunt-du-jour ways, since it needs the publicity to reach out to voters all over the country. The daily AAP-related stories, the presence of AAP representatives on every TV panel, the innumerable interviews Kejriwal happily gives...all have catapulted him and his party to countrywide fame and may help in getting votes. All the talk of him being the real rival to the BJP and fanciful projections of him becoming the PM are no doubt exaggerated, but it can do little harm.

But once the elections are over and the dust settles down, what is AAP’s future? It will not want to be just a fly-by-night operator, especially if it has a handful of MPs. That is where the real test of Kejriwal’s leadership will come. Currently, his persona of being a small and honest man tilting at powerful establishment windmills is getting him new supporters every day and he seems coated in teflon—his gaffes have not made the slightest difference to his popularity.

But creating a party is hard work. It is also boring—setting up organisational structures, nurturing local leaders and constructing an ideology and culture that can manage contradictions. It should be able to accommodate both Medha Patkar and Meera Sanyal over and beyond the elections. The old-time, romantic socialists providing the ideological ballast to Kejriwal love the idea of ‘permanent revolution’, ‘local democracy’ and ‘people power’, but they don’t have a glorious record of long-term organisation-building. They thrive on chaos and negativity, qualities that seem to resonate with Kejriwal. There are a lot of allegations, some promises but no word on delivery, performance and, most of all, responsibility.

In the long term, this can only lead to disappointment and then, as popularity wanes, disintegration. India’s history is littered with messiahs with clay feet who vanished into oblivion after a short burst of glory. Kejriwal will find the same media which eulogised him will criticise and, worse, ignore him. This need not happen. AAP has shown that a shift away from politics-as-usual can energise Indians, both young and old, who are disgusted with the ways of the political class. It has shaken the BJP’s smug triumphalism after having vanquished the Congress in the Delhi polls. AAP has the potential to be a real force in politics. Now if only it can retool itself.