‘History Was Not Driven By One Zone’

The centrality of Tamil culture within the Dravidian space may have been an error of the imagination.Even history reflected chauvinistic trends... 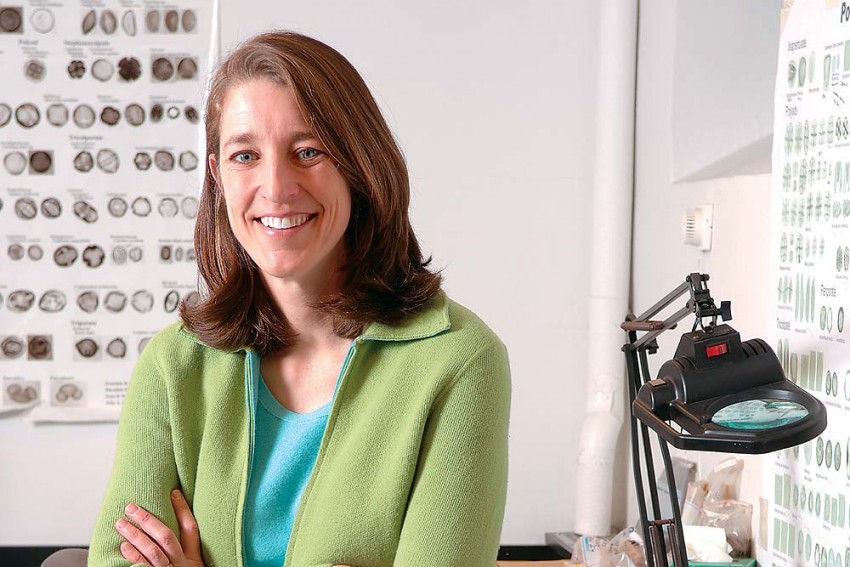 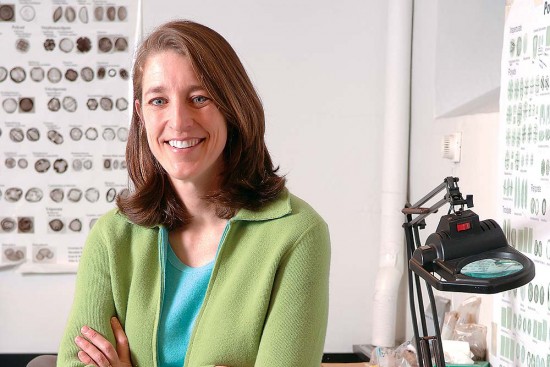 The centrality of Tamil culture within the Dravidian space may have been an error of the imagi­nation. Res­earch is only now being directed towards areas that could yield a more complex picture, and without the benefit of that, even history-writing reflected chauvinistic trends, feels archaeologist/historical anthropologist Kathleen D. Morrison. Excerpts from an e-mail interview with Pranay Sharma and Sunil Menon:

Looking at prehistory and early history, is there something we can see as the beginnings of a distinct south Indian civilisation? And is it at all possible to map our modern sense of the Dravidian language family onto that?

South India has a very long history of human occupation and there’s no question that prehistoric south Indian cultures differed in important ways from those in the north from very early on. However, there has also been a lot of diversity within south India, so any north-south divide is inevitably going to be too simple.

One thing anthropology established more than a century ago is that language, culture and biology can vary independently of one another. We still see this today, of course. People who speak Kannada, for example, belong to many different communities but their language gives them something important in common. People can change their languages and traditions; even biology is not a fixed thing historically. Because of this, we cannot always say which language or languages people spoke in the distant past. That said, some of the earliest written material from South Asia—Tamil Brahmi inscriptions on potsherds—show us that speakers of Dravidian languages were living in the south during the first millennium BC. Dravidian languages are certainly south Indian, but what it means to be south Indian is not one thing, but many.

Does any specific territory have a primacy or centrality, as a driving force, within the early evolution of that large zone of commonality?

In 1956, B. Subbarao published a book called The Personality of India. It was modelled on Sir Cyril Fox’s 1933 book, The personality of Britain: Its influence on inhabitant and invader in prehistoric and early historic times. Both Fox and Subbarao focused on archaeology, Subbarao expanding Fox’s division of Britain into upland zones, lowland zones and zones of transition into what he called “areas of attraction” and “areas of relative isolation”. Both felt these divisions helped explain why some areas were more ‘central’ to cultural change; “zones of attraction” were areas like river deltas with rich soils, easy transport, and access to the coast. Here people built cities and temples, founded states, and planted permanent fields. Upland areas were more difficult to reach and thus had different kinds of histories.

Archaeologists and historians have always had a bias toward these “zones of attraction”. This is where we find large buildings, archaeological sites, historical documents—the tools of our trade. But upland areas were always historically important, too, even though they’ve received less attention. And if you look at pre-colonial south Indian political history, political centres moved around quite a bit, so even what we think of as a “zone of attraction” changed through time.  This is a long-winded way of saying—yes, there are some areas with long histories of dense settlement, but it’s not right to see south Indian history as being primarily driven by these few locations. South Indian people were extraordinarily creative, building cities and irrigation networks in dry regions, travelling across the subcontinent and well beyond.

Neolithic cultures in Karnataka already have trade links with Indus, later there are strong Mauryan links and, on the coast, Roman links. Would you describe ‘south India’ as a fundamentally cosmopolitan place?

Absolutely. At the town site of Kadebakele, in inland north Karnataka, we found lapis lazuli beads from Afghanistan dating to around 800 BC. Coastal people had even greater access to the larger world, but it’s clear that south Indians have never been isolated. Even in upland areas, where we tend to think of ‘tribal’ people as being quite remote, trade was a driving force, with forest products and spices moving all around the world. The Western Ghats were linked to global markets for at least the last two thousand years, an impressive degree of international engagement.

To what degree do you think the modern Dravidian movement—almost exclusively Tamil in nature—has been successful in opening itself up to the complex history of south India?

To be fair, until recently, there haven’t been very many accessible and readable histories of south India that got this complex history across. Even some of the great historians of the previous generation sometimes had rather chauvinistic perspectives, and the histories of upland peoples, women, non-elite castes and others who are less well represented in texts are in many cases only now being told. As someone who is not south Indian but who has spent the last 30 years working in Karnataka, I’m very sympathetic to the aims of the movement, but of course from my vantage point, south India is more than simply the Tamil lowlands. And of course, I’m not alone in that. I’ve also worked a lot on the history of upland groups in the Ghats; these are people who have been very much a part of south Indian economies, polities, and societies. South India is both a highly diverse place and also a place with a complex shared history.

The Dravidian movement’s essential spirit was a positive, emancipatory one. How does its grand narrative measure up when seen against lived experience on the ground?

No grand narrative works quite as well as its tellers might hope, but that shouldn’t stop people from continuing to fight for greater equality and respect. Identities are always intersecting—language, gender, caste, religion—no one category takes in all the roles a person may fill, so we certainly will continue to need many different kinds of emancipatory movements.

When The World Met The Dravidian Family