The marriage of cricket and marketing comes to a (full) head 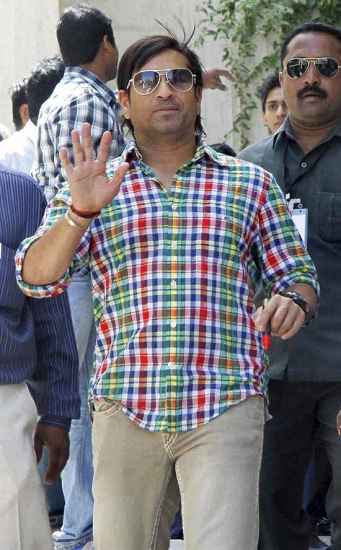 When Salman Khan signs up for a hair enhancement job, we can sympathise with his situation. Even with that six-pack bod and provocative pelvic thrusts, a depleted hairline is sure to drive the ladies away. Not to speak of his zillion stud fans. In market research surveys and television sound bites, it does sound very cool to declare bald is sexy. But in reality, it’s always the deep-rooted who walk away with the pristine beauty into the sunset. So movie heroes fretting over hair loss is kosher.

But what is it that makes cricket stars want to keep their hair on after middle age rings in? Shouldn’t they let their bats and balls (the cricket ones anyway) do the talking? And yet, even the helmeted sex up their heads. It’s a long list, an all-world line-up: Shane Warne, Michael Vaughan, Sourav Ganguly, Sunil Gavaskar, Ravi Shastri, Gautam Gambhir, Virender Sehwag and Doug Bollinger. Even the ever-so-gentle Harsha Bhogle, who only speaks on cricket, could not resist buying himself a full pate.