Bracketed between demonetisation and GST, Jaitley finds an occasion to quietly focus his lens on rural India. Shoring up the fundamentals there may need more big ideas, though. 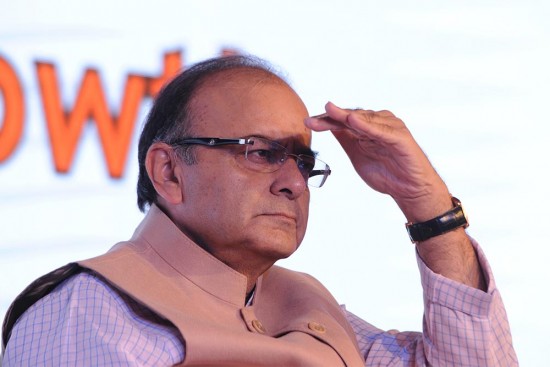 The looming background noise of demonetisation, the rail budget’s integration, a controversial advancement to February 1, the cusp of a crucial election season—Budget 2017 had a lot brimming around it that was circumstantially novel. And yet, in retrospect, the alarm among Opposition parties proved to be unduly excessive. They would have feared, perhaps justly, that the Modi government would roll out a gravy train with an eye on the five poll-bound states. However, fina­nce minister Arun Jaitley’s fourth budget—an exercise in balance that took great care not to upset any segment of voters without deviating from the path of fiscal prudence—had nothing in its content to evoke political uproar. “We were expecting fireworks, we got a damp squib,” Congress leader Rahul Gandhi told media afterwards. The tone signalled more relief than disappointment.

Was the budget really a damp squib? Not really. There’s a consensus among experts that the FM had to walk a tightrope to formulate this year’s budget because there was little elbow room for him to paint in bold strokes across the canvas. For one, the economy is still coming out of the shock induced by dem­onetisation. And then, there’s another big bang to look forward to—the indirect tax reform via GST, which will set in from July this year. Bracketed bet­ween two tectonic events, the FM had little cause to cook up another storm with his budget. For inst­ance, there was a subtle tinkering in personal tax rates—which would halve the tax burden on those in the lowest slab—and not the grand I-T perestro­ika dreamt up by social media speculators. The coming polls could have occasioned some populism, but whether out of political caution (because of EC diktats) or fiscal prudence, Jaitley didn’t fall for the bait and instead went for quiet, long-term goals.