Is a Delhi journalist’s arrest in the Israeli car attack a case of community bashing? 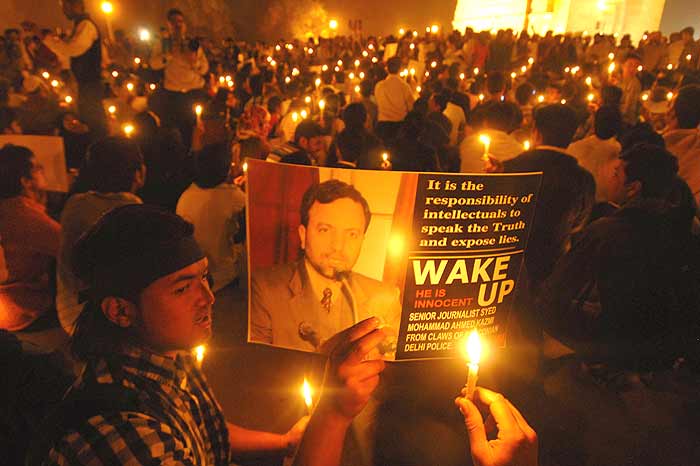