The story of the sacred thread takes a twist in Karnataka, as Lingayat men and women sport it with a small Shivalinga 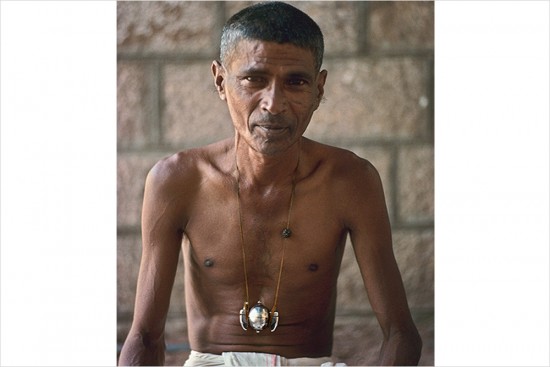 Unlike in neighbouring Tamil Nadu, where the sacred thread and its association with the Brahmin community made it a target of the backward caste movement represented by the Dravida Kazhagam, in Karnataka the significance of the sacred thread is far more diffused.

The non-Brahmin communities, including Kshatriyas and Vaishyas in Karnataka, have had their own system of the sac­red thread that more or less is Brahminical. Community INS­iders say the sacred thread, or the janwaara in Kannada, is a must if one has to marry. Typically, a traditional ceremony is conduc­ted before the marriage rituals, at which point the groom wears the thread. Strictly speaking, the man is manda­ted to have it permanently across his chest for the rest of his life.