Her Story, I Told You So 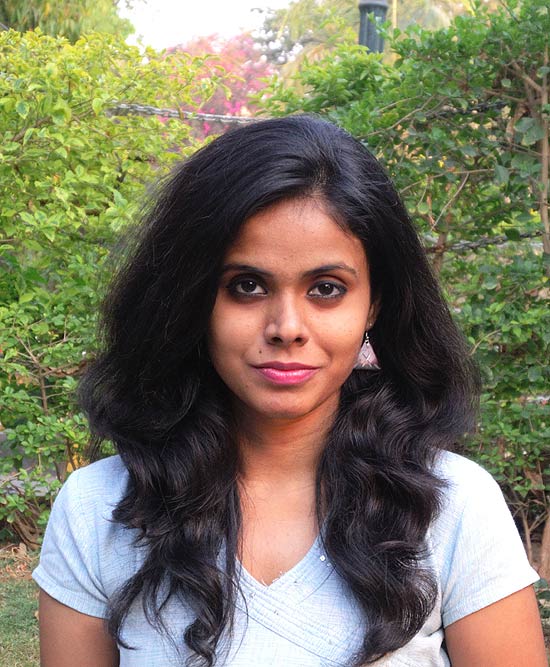 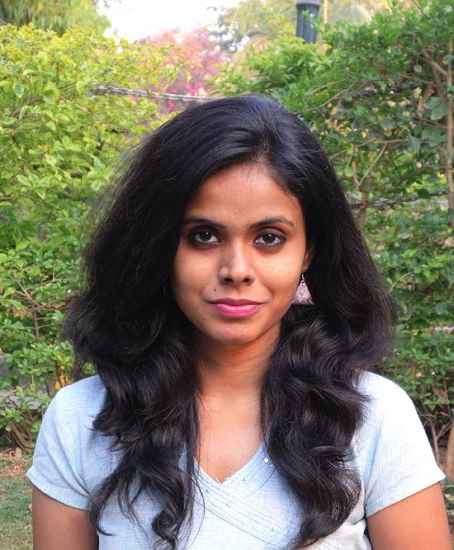 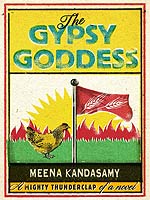 The Gypsy Goddess is clever, serious, witty, devastating, unusual and breathtakingly varied. In the first 30 or 40 pages, you read your way through the author’s anxieties about how to tell her chosen story. As this somewhat exten­ded, witty reflection on the writer’s relationship to the story, her choices of the standpoints from where to construct the narrative closes, you find you are already acquainted with the characters you will now meet, and indeed how the story will unfold.

A beginning like this may not be every reader’s cup of tea but then this novel is not a conventional novel. There’s no straightforward plot or narrative, there are no key characters, not even a central character. Nevertheless, once the aut­hor’s anxieties have been dealt with, you are plunged straight into the narrative and find yourself immersed in the story of a village and a people. If you know this story—for it’s a true one, part of the long history of caste conflict and the struggles of agricultural labourers in India—you will recognise it instantly. If  you don’t, you will ask yourself how the history you learnt could have passed this by. The bare bones of the story are as follows.

The year is 1968 in Tanjore district in Tamil Nadu. The Green Revolution has just begun to kick in and the farm yields of paddy have risen. Agricultural labourers in the region—largely Dalits—are mobilised by the Communist Party to demand a higher share of the yield. They go on strike. The landlords break the strike. One village—Kilvenmany—remains steadfast, red flags hoisted, refusing to work. On the night of December 25, the landlords send in rowdies in police trucks. Frightened, the villagers start to run. The rowdies lock them in a hut, bolt the door from the outside, and set fire to the hut. Forty-four people are burnt alive. Later, in corrupt courts and flawed investigations, most perpetrators are acquitted. Welcome to the world of feudal power and caste oppression.

Hardly a story for a novel, you might say; this is the stuff of history. And indeed, the massacre of Dalits in Kilvenmany has been written about in historical records as well as in memoirs. Commemorative events are hosted by Communists and there is even a memorial that lists the names of all 44 victims. When Kandasamy deploys her pen—or indeed her keyboard, and her passion, her anger, her rage at the ease with which the villagers were blamed for what happened to them—she does so with elegant, spare, lyrical prose and a great deal of poetry. In the process, she turns the very notion of what makes a novel on its head.

Kandasamy's novel isn’t only about craft. It’s a searing condemnation of the inequalities of caste, class and power.

Punctuation disappears, excess bec­omes normal, political pamphlets replace characters, court judgements make their appearance, women speak out and in all of this, the writer weaves in and out, commenting, engaging in conversation with her subjects, dead and alive. Tragedy is always close, humour is never far away. Here is a passage about the women in her story: “Carrying the tales of their cunts and their cuntrees and their cuntenants, women cross all hurdles, talk in circles, burst into tears, break into cheers, teach a few others, take new lovers, become earth mothers, question big brothers, breathe state secrets, fuck all etiquette and turn themselves into the truth-or-dare pamphleteers who will interfere at the frontier.”

But perhaps the most powerful passage in the book is Kandasamy’s description of the fire that killed the workers. Told in a single sentence that runs the length of a chapter, it etches itself into the reader’s memory: “...and now the fire spr­eads with fondness and familiarity and the old men and the women and the chi­ldren are bathed in blisters making touch their greatest trauma and long-ago tattoos of loved ones’ names show up on their arms but they are almost already dead....”

But this novel isn’t only about the writer’s craft and experimentation. It is a sea­ring condemnation of the inequalities of caste and class, and a tragic reflection on how resilient the structures of power are. It is an important novel as it reminds us, at a mom­ent when much is being made of corporate power, that caste oppression and violence have not gone away and no matter how many books are written about them, or how many inqu­iry committees look into them, there is still a long road to be travelled.