All filmstars keep secret diaries but mine is different. Being a Dream Girl, I use it only when I have dreams. 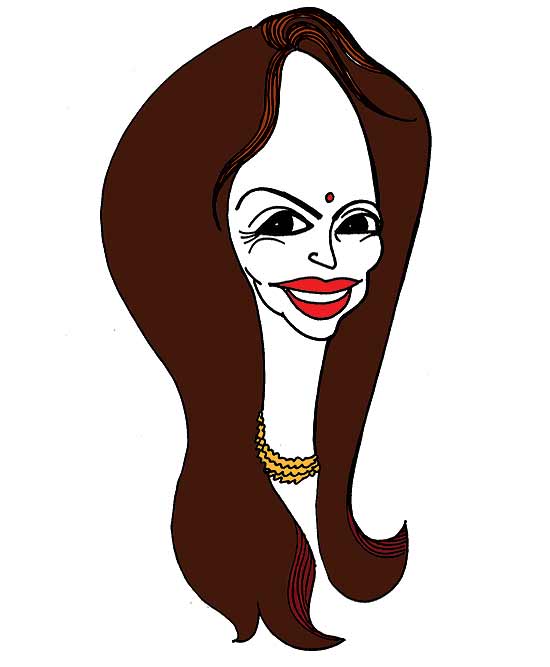 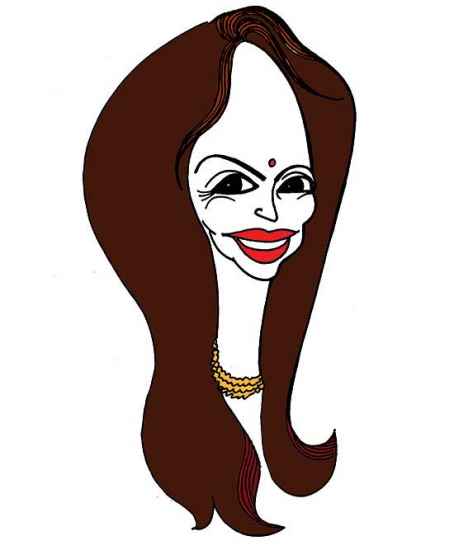 All filmstars keep secret diaries but mine is different. Being a ‘Dream Girl’ for long, I use it only when I have dreams. Of late, since the BJP chose me for the Mathura Lok Sabha seat, I have been secret-dreaming almost every night. For a public figure like me, a Lok Sabha poll is nothing. The party offered me Mathura, Noida and Ghaziabad and without hesitation I chose Mathura where my work would be more visible and pleasing to the olfactory nerves (got this from Arun Shourie). It was the dirtiest town among the three and stank to high heavens. Once I dreamt I was sweeping the streets in Mathura wearing some kind of funny headgear and suddenly realised I was a BJP candidate and not the aap one.

No, no, certainly I am not nervous about the Mathura poll. In fact, I was more nervous shooting for my first film Sapnon ka Saudagar with Raj Kapoor who was...well, a portly 45 but romped around in some kind of scouts uniform. Twice by mistake I addressed him as thatha (granddad). When Rajji frowned, I hurriedly explained that since the day’s shooting was over, I was bidding him ‘Ta Ta’.

I can now join politics with a clear conscience. The daughters are mar­ried off, there are no saas-bahu problems. Dear ol’ Dharamji (what can I say about him) with his two sons was determined to make an endless number of Yamla Pagla Deewana sequels which continue to be popular in at least two or three villages in Punjab and Haryana. So long as it made him happy, it was okay with me and they provided dear Bobby with some shaving money!

All these left me with plenty of time on my hands. So why not politics? The Lok Sabha poll ticket was the ultimate and I have got it. Besides a constituency of my choice, I insisted to Rajnath Singh that Amit Shah should not come anywhere near my poll offices. I know, I have worked with Amjad Khan (that fearsome Gabbar) and other notorious villains, but this guy scares me stiff, let Modi keep him close to himself! One more point. Hopefully Narendrabhai will not come anywhere near my constituency. I don’t care much for guys who boast of 56-inch chests. It was okay for Jayne Mansfield to flaunt her 44-inch chest, but a hairy man? Ugh.

Remember the silly questions usually asked to Miss India/Miss World contestants? What is your aim in life? Between Mother Teresa and Rakhi Sawant, who is your favourite and so on? I am sure some of the silly journos will ask me such questions.

The Mumbai-based satirist is the creator of ‘Trishanku’; E-mail your secret diarist: vgangadhar70 [AT[ gmail [DOT] com