Why blame God when you’ve inflicted the damage on this devbhoomi? 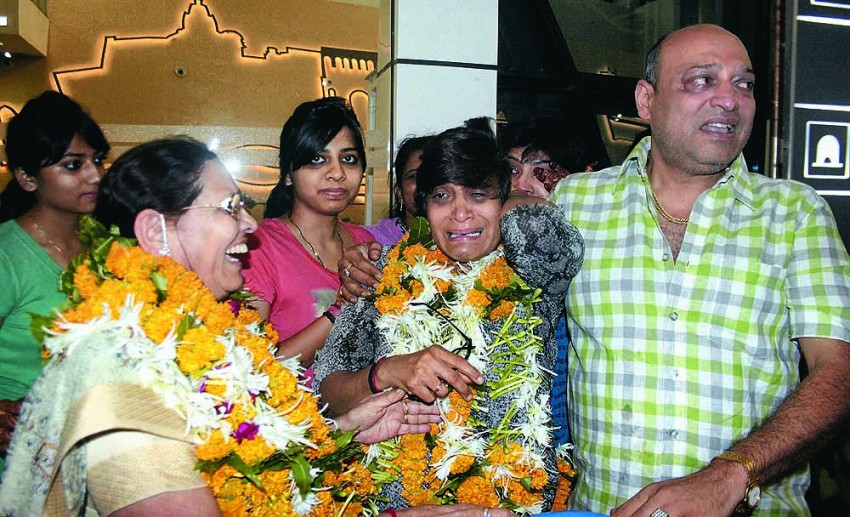 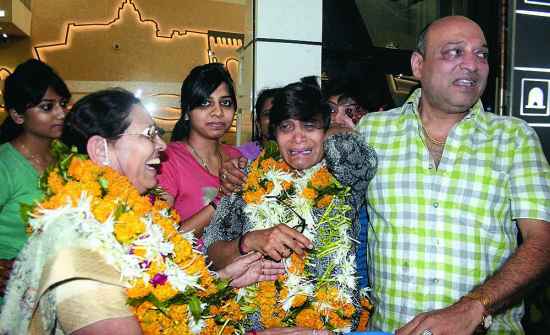 To many, the only question to be asked would be: if there is a god, why in his supposedly infinite mercy, this terrible visitation of nature’s fury in Uttarakhand, the repository of his four abodes, the char dham. But for the believer, the answer is simple: death is the necessary end of life, do we blame the maker for it? We simply take for granted as inevitable as the night follows the day. The scriptures, in fact, call it nitya pralaya (loosely, recurring deluge, signifying the passing away of individual jivas, living beings passing through the cycle of birth and rebirth).

The questions that might be asked are: Why? What now? The first may be answered thus: adharma in acting contrary to nature; chaos and disintegration follows non-conformity. Endowed with wondrous mountains and peaks, home to the origins of our sacred Ganga and Yamuna, replete with flora and trees that rise tall as if they would verily touch the skies, the fauna which abounded—the tigers and leopards, birds of prey and of tenderness and song, fishes of a hundred hues that cavorted in the torrents ending in the pla­cid rivers of the plains—all this once, not far back, now stand in agonising testimony to man’s avarice that raped the hillside, denuded magnificent forests, encroached thoughtlessly on the course of the streams and rivers in the Uttarakhand that is now before our eyes. The answer to ‘why’ therefore is simple: the irreversible damage already thrust on this once-acclaimed devbhoomi. Can one, must one, blame God for this?

Why did this happen? Adharma in acting contrary to nature. What now? Relief in short term, then rehabilitation.

If one can, it can only be in terms of the time-honoured verse of the Gita—Yada yada hi dharmasya, glanirbhavathi Bharatha! Where dharma declines and righteousness declines, I send forth for myself, to incarnate. In Dr S. Radhakrish­nan’s words: “God does not stand aside. When we abuse our freedom and cause disequilibrium, He does not simply wind up the world, set it on the right track and let it jog along by itself,” his loving hand steering all the time.

Now to the question, ‘what now?’ Reconstruction and relief in the short term, and total rehabilitation in the long. Home­steads have vanished, hundreds have perished, hospitals and schools have disappeared, paths and roads are no longer to be seen. To survey and document all this is of prime concern, primarily to the state government. But the imperative is of instant relief—shelter, medicines, communications, food, potable water, prevention of communicable diseases, all this and more is of concern not only to the entire nation but arguably to each individual state of the country.

Here is an excellent chance for all states and all our peoples to bond and rally as one—in this hour of what is truly a natio­nal tragedy—and come forth with assistance not only by way of funds but of organised human resources. Perhaps this is the most strategic lesson this grim tragedy has taught us. And of course a systematic and scientific crash study of the geographical and man-made factors that caused such devastation. The state is replete with dams and reservoirs, hydel powerhouses and risky buildings. To many, a seismic catastrophe is waiting to happen. Thousands of hectares of forest wealth has been oblitera­ted. The question thus is also: are we awake to all this? It is worth recalling what Swami Vivekananda said of the suffering of the poor, the aggrieved and the downtrodden: “If it is their karma to suffer, then it is our karma to relieve their suffering.” When a nuclear disa­ster strikes Japan, we rush to help. Should we not race now, to give Uttarakhand succour?

“This Is No Time To For Nitpicking Or To Point Fingers”