Why free mobiles to BPL folks is a bad idea 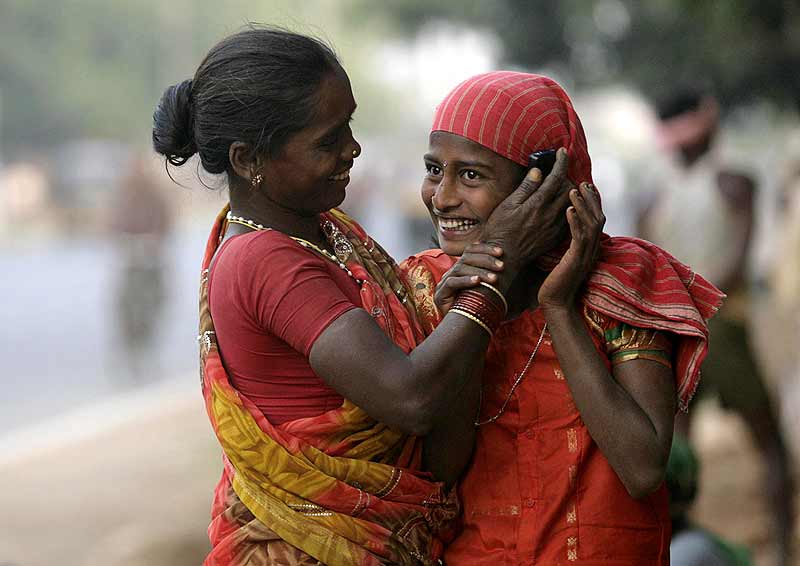 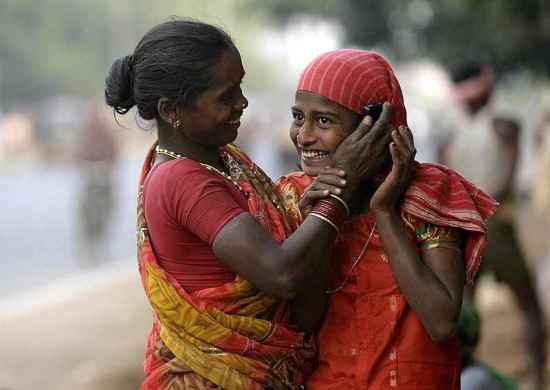 “Here you don’t have money to provide them food, and you are thinking of giving them phones,” scoffs a minister in the UPA government, obviously off the record. His comment mirrors the general negative reaction to the ‘Har Haath Mein Phone’ scheme mooted by the Planning Commission, which aims to provide a free mobile phone to each below the poverty line (BPL) family. The PMO is trying to play it down, saying it’s still under consideration, but sources say it may resurface later in a modified way. Here are 10 reasons why the scheme, at least in its present form, is a non-starter:

With so many mixed signals attending this beneficence, there is likely to be more cacophony, not a free cellphone at the end of the line.