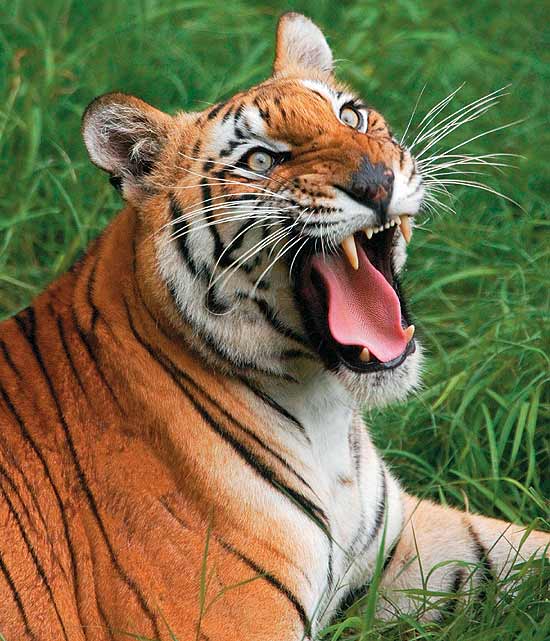 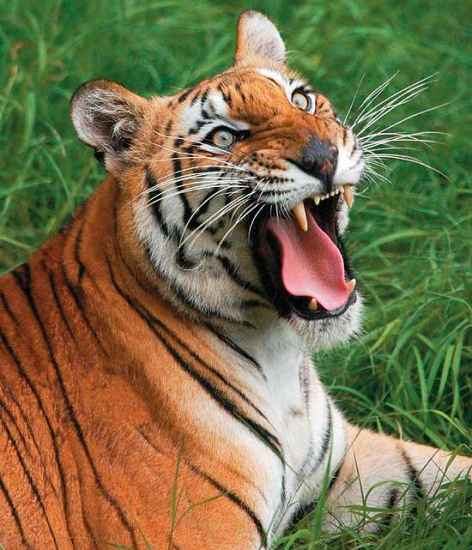 Burning Not So Bright

There was much jubilation when the National Tiger Conservation Authority released its tiger census in March. Hinting at a conservation success, the census claimed that the tiger population in the country had gone up from 1,411 to 1,706 between 2006 and 2010. But behind those numbers lurked a not-so-happy story—that of Kanha National Park in Madhya Pradesh, a key tiger habitat. The numbers in the park, it has emerged, have gone down from 89 to 60 in the same period.

Experts now fear that if the state’s forest department doesn’t get its act together fast, Kanha may well be heading the way of Panna, MP’s other national park that has lost all its tigers. “In the past four years, as many as 29 tigers have disappeared (in Kanha),” says conservationist Raghunandan Singh Chundawat, who has radio-collared 35 of the big cats in Panna as part of his research over the past decade. “This is alarming,” he goes on to add. “Just as now, experts then tried to draw the government’s attention towards Panna. Nothing happened, and the only tiger in Panna today is the one that has been translocated. It would not be surprising if we witness a somewhat similar situation in Kanha.” While poaching has long been a problem in Kanha, the shrinking habitat—according to the report, the tiger habitat has shrunk by nearly 3,000 square kilometres—has led to territorial disputes between tigers. Across the state, therefore, there has been a drop in tiger numbers from 300 to 257.

Just like when the Panna crisis was unfolding, Madhya Pradesh remains in a state of denial about the falling tiger numbers, choosing instead to question the survey. The state government has already counted its tigers anew, blaming the low numbers squarely on faulty counting methods. “We have done a re-evaluation. Kanha is important for us. We gave a list of 490 areas where tigers live but the census covered only 423,” says state forest minister Sartaj Singh. The MP forest department has gone in for a “sign survey” where its officials collect data such as scrape and scat marks and other indirect evidence like killing of prey.

Union minister for forests and environment Jairam Ramesh is, however, standing his ground. The survey, he says, was not undertaken to please state governments. “Some CMs are very happy with the latest tiger census, while others are unhappy. We have not done the tiger census to make CMs happy. We have clicked pictures to count them, and a picture does not lie. It is a fact that the tiger population in Kanha National Park has gone down,” says Jairam. Earlier surveys used pugmarks as evidence and their results are a subject of hot disputation.

Between these numerical claims and counter-claims, suggestions made by a state-level committee to arrest the decline continue to gather dust. The committee had recommended that a support committee with people who have knowledge of the area be constituted. A detailed, time-bound investigation into poaching incidents was also called for, along with giving executive/administrative powers to local staff. Above all, it urged the forest department to acknowledge that tigers are indeed disappearing and work towards a comprehensive conservation plan.

There has been little movement so far, though Y.V. Jhala, scientist at the Wildlife Institute of India (WII), holds out some hope. “We are working on conservation,” he says, “and in the past two months the results of our efforts have been quite positive. We are working to ensure that Kanha doesn’t go the Panna way.” As everyone says amen to that, one hopes the state will do all to earn its stripes.

A Hot Potato That Cannot Be Dropped