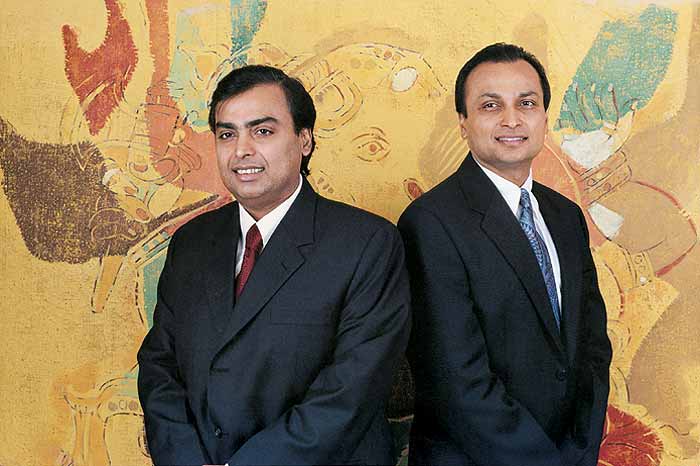 Even though the martial tunes have softened to signify a thaw between the feuding Ambani brothers, the timing, and motive, behind the recent truce remain a mystery. The curious drop in the tempo of belligerence shows that this family drama continues to have an ambiguous ending—everyone is still trying to fathom the implications. Can we now expect an end to those five years of open, bitter war? Or, coming as it does soon after...

Top 45 Deemed To Be Universities