He Took It All With A Smile

Before him, Assam was a ‘problem’. But even his critics admit that the ‘No Problem’ man is the one who pulled it out of darkness. Tarun Gogoi was a politician with solutions. 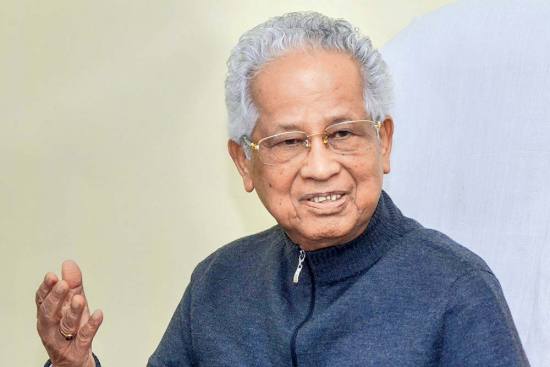 Assam’s three-time chief minister Tarun Gogoi, credited with pulling the state out of the dark days of militancy, has died at the age of 86 following  post-Covid complications. He is survived by his wife Dolly, parliamentarian-son Gaurav and daughter Chandrima.

Waves of dissidence, a string of corruption charges against his cabinet colleagues, a full-blown insurgency, two major health scares, half-a-dozen ethnic issues, miraculously, could not touch him during his 15-year tenure, partially due to some smart politicking and some social engineering.