He Does It Without Boasting

In this collection of recent material, a master foreteller of economic phenomena dazzles with his unpacking of the complex interplay between polity and finance 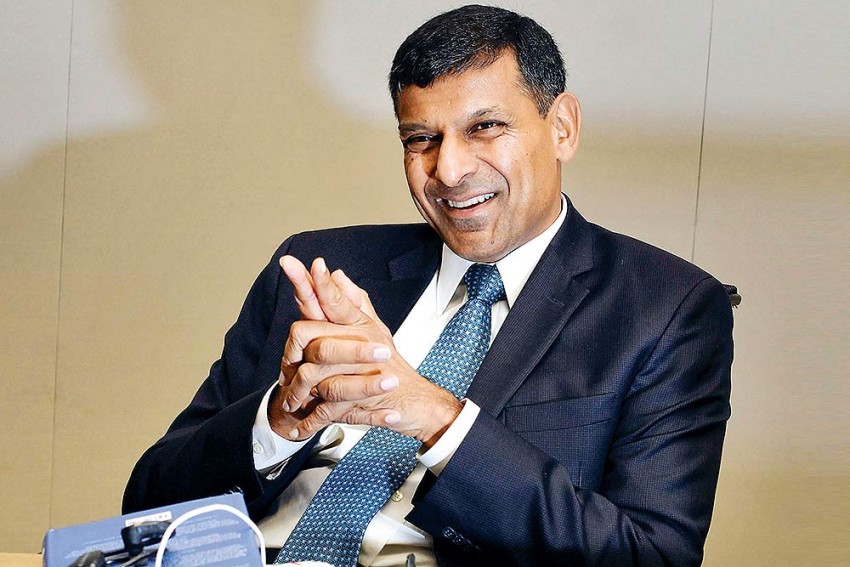 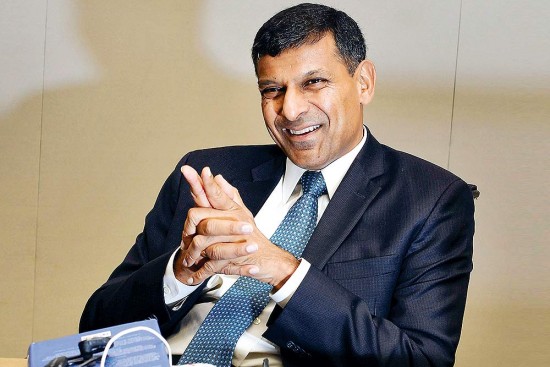 There has been a welcome ups­urge in the quality and quantity of public discourse on matters of economic policy and polity in the last few days. After a self-imposed silence of a year, Raghuram Rajan, former governor of the RBI, is here for the release of his new book. It’s not a memoir of a central banker, of which there have been many. Rajan aquired global stature by first red-flagging the fragility of the Western financial system while everyone was ‘dancing to the music’ and then laying bare in his 2010 bestseller Faultlines the underlying socio-eco­no­mic causes, in particular the growing inequality of opportunity in the US, leading up to the mortgage crisis.

His new book is a compilation of speeches and writings already available in the public domain, most pertaining to the three years with the RBI. There are the more notable ones from the past, included presumably to clarify that Rajan has never been a professional with blinkers. He has always delved into a variety of issues and been forthright in advising caution, gaining prominence for his prescience. It becomes apparent that he did not develop this trait in 2014 to cause discomfort to the new regime. He has always been engaged with unravelling the complex interplay of economy and polity. Thus, when he emphasised the need for tolerance to sustain economic growth or focused on financial inclusion in opening up the banking sector or drew attention to the limits of export-led growth in the context of Make in India or caution that India was yet to attain its full potential (‘one-eyed amid the blind’); he was just doing what he always did.

The Centre has still not addressed Rajan’s unfinished agenda: the overhang of NPAs in banks, stalled infrastructure projects and the resultant slowdown in investment.

Of immediate interest to the Indian reader are the chapters dealing with the Indian monetary policy and the financial and banking sector. Rajan’s first add­ress to his colleagues and some of the earlier speeches display a clear and deep insight of the challenges faced by the economy. He also worked on structural reforms. Significantly, inflation-­targeting transitioned to Con­­su­­mer Price Index from Wholesale Price Index, making it more meaningful. The government did its part by showing fiscal prudence and inflation finally dropped by half. What makes Rajan stand apart is that while his focus was on the role RBI would play, he never restricted his analysis to that. If he talked of inflation, he would list all the causes and suggest all the remedies, clearly articulating the part RBI would play. His one-hour speeches manage to unravel the riddle of monetary policy lucidly, which graduate students take several semesters to master. The unfinished part of his agenda which the Modi governments has also not managed to address is the overhang of NPAs of public sector banks, stalled infrastructure and power projects and the resultant slowdown in credit off-take and investment.

An issue of popular interest has always been the relationship between RBI and the government, mostly regarding the substantive issue of inflation and growth and the implications for monetary policy. Both Reddy and Subbarao have on several occasions alluded to this, the former with his sense of humour (‘permission from FM to say I am independent’) and the latter with his emotional outbursts. In his tenure, Rajan did not appear to let this be a handicap. He ass­umed for himself the role of a risk manager for the economy and used every opprtunity to communicate with diverse stakeholders what he was doing. In his view, the government was one of the stakeholders. Except that his contract could only be renewed by the government. Predictably, it was not done.

In keeping with the spirit of the book, Rajan does not use hindsight to comment on the contentious and perhaps disastrous demonetisation carried out soon after his departure. In the introduction, he makes a brief mention of the caution that he had advised orally and in a note prepared by the RBI. We now know that his apprehensions were well founded. He has been more forthright in his recent interviews, the classic being that holders of black money had managed a jugaad around demonetisation.

Raghuram Rajan was always a favourite of the media and the content of most of the material here is well-known. Together in one volume, with some notes, they make a great anthology. What is most amazing is the breadth of the canvas of Rajan’s vision and his ability to connect apparently diverse economic, political and social phenomena. Resonance of his views across the mainstream and on social media on his return shows that the Anglo-American influence on our public policy isn’t waning in the near term.