He Ain't Out Of It Yet 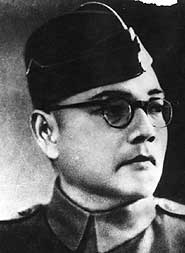 The Justice M.K Mukherjee Commission report enquiring into the last days of Netaji was tabled in Parliament on May 17, along with the government’s ATR. The panel’s surprise conclusion: Netaji didn’t die in the 1945 plane crash; the ashes kept at the Renkoji temple in Japan was not his. The government though categorically states that it does not agree with the findings. The commission felt that there was no clinching evidence for the plane crash theory. It also complained that some files which could have helped in addressing the terms of reference were not given to it.