A sceptical tribute to the ’60s and its flawed rebels. 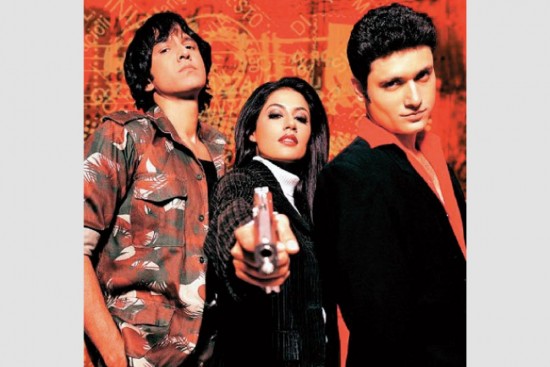 “Nehru made a horological error,” says the first scroll. At a time when he’s frequently held to have made (or embodied) a civilisational error, it’s doubly ironic to revisit this sceptical tribute to the ’60s and its flawed rebels. The controlled anguish of Habib Tanvir and Manohar Singh made Yeh Woh Manzil To Nahin a boutique classic, with B&W images gesturing at the betrayals of the 1940s. Here the canvas is wider, the mise-en-scene more cinematic. And instead of thespians, the natural theatrism of Kay Kay as a self-conscious Indian Che, a gallant but frisky outing by Shiney Ahuja as a rake in love (who voices the director’s own ironies) and a part by Chitrangada whose pitch-perfect acting skills were perhaps overlooked owing to her beauty, and Mishra’s own comfort with Bihar and his sardonic awareness of the paradoxes of politics...these rescue the film from being a potted history, where the themes are spoken out loud...and flit by like TV scroll headlines. We await a maturer Mishra.