'With Hazaaron Khwaishein Aisi, I was trying to understand the generation I adored, also the generation that failed,' Film-maker Sudhir Mishra on Naxal movement as a cinematic subject... 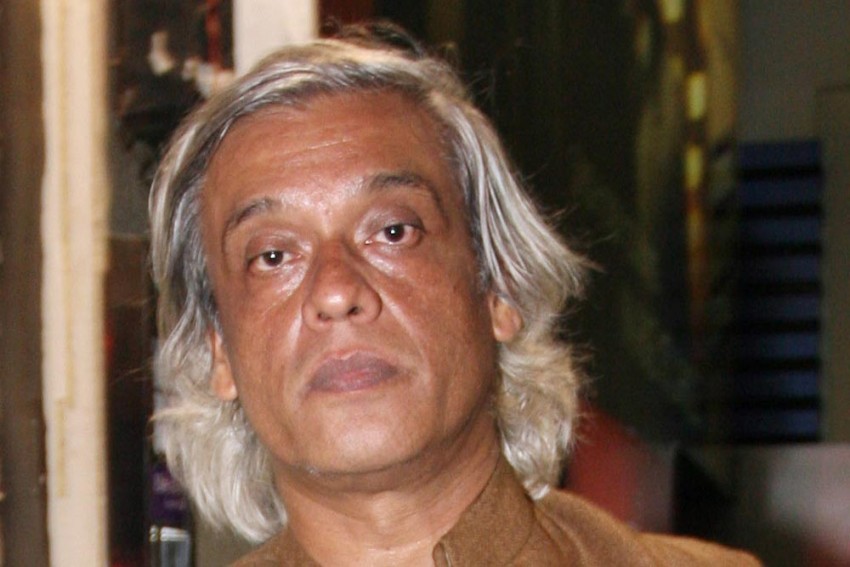 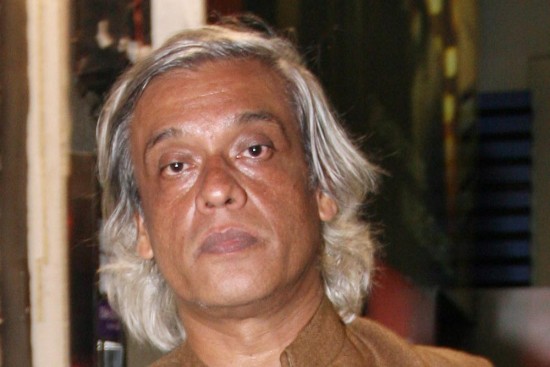 The film, and the movement, begins with the end of Nehru’s time. India was exploding with ideas. It was a generation that did things whole-heartedly. They dreamt a dream, a foolish one perhaps. The idea of mutinies, like Naipaul says, was in the air. People everywhere were reacting—the Black Panthers, the hippies, the civil rights people. One such idea was Naxalbari. It was an idea of izzat—dignity—for the poorest. People were not happy with the India handed over to them by their parents. The Bihar famine had just happened. There was rebellion in the air—women, landless labourers were challenging feudalism, authoritarianism, articulating their rejection. It was a reaction to the idea that something was wrong, to the monstrous tyranny they felt at that time. It failed, but it was an attempt to break free.

Amidst all this, we also saw the rise of the fixer, someone who can get things done, an agent.

Film: Of the Individual

With Hazaaron Khwaishein Aisi, I was trying to understand the generation I adored, also the generation that failed. In a sense, it’s about parents and children (Kay Kay Menon’s relationship with his judge father). It was also about my life; I was exploring the idea of rejection of the family. I know a lot of people from this time. My father was a mathematician and a rational man, still is. We had people from left, right and extreme right. I often felt the extreme left and extreme right had similar beliefs. So I told the story from all sides. Besides, there is also beauty, youth and passion. And when it fades, the idea of love still remains.

It’s not an ideological film. It has sympathies, but does not take sides. It was not made with any fear. There was pretty direct criticism of Indira, Sanjay Gandhi. I pulled no punches on the Emergency. We showed the violence, the sterilisation camps. It was an objective view of all that, and the mess that followed. A character talks about how everyone, including the Left, is corruptible. It’s a film that tries to understand, look squarely and brutally at that time, and not sensationally. It contained contradictions within itself. In every filmmaker’s life, there is a film that only he can make—when he resists all advice, when the accident of everything coming together happens. This is that film for me.

Characters In Search of Actors

We had extensive screen tests all over—Mumbai, Delhi, Calcutta, Meerut. It was probably the first Indian film that was cast like that. I found Chitrangada in a screen test. I was resisting Kay Kay; he had already acted in films and I wanted a fresh face. But his performance pulled me in. And Shiney Ahuja walked into my office and did a screen test casually and left. I’d already finalised another actor for his role but we changed after seeing Shiney’s screen test.

Chitrangada’s character, Geeta, seems at ease but she’s also her own person, demanding her right to her body, her mistakes, independence. She holds out in the end because she’s not an extremist. She’s in love with someone, marries someone else, then walks out of it; all the while using this hanger-on—Vikram. In the end, when he really needs her, and he’s like a vegetable, helpless, she’s giving him a shoulder and he doesn’t even know it. Geeta is complicated, neither a fixer nor a delusional revolutionary. She rejects violence by any means—by the state or otherwise.

The title itself created curiosity. What does Ghalib have to do with the ’70s, for instance? He comes via my background in Lucknow, the way he looks at life and society. Swanand Kirkire’s family has Kumar Gandharva’s influence. So does Shubha Mudgal. All this came in quite instinctively. You can’t understand Hazaaron without the music and the poetry, it’s part of the script. Banwra Mann, which plays in the end, makes you sit and reflect about the film. 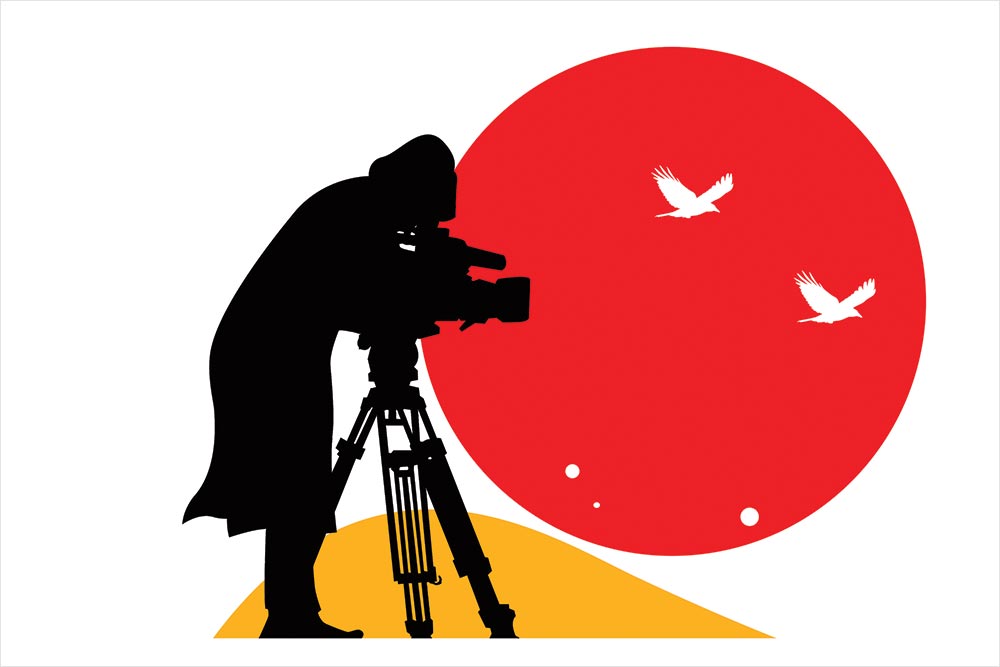 Hazaaron is a film made in hindsight. We’re still trying to understand our times. I believe flux in society is always for a reason. The left liberal class betrayed its mandate and the people are lashing out in all possible ways, a kind of frenzy. Those supposedly with the best intentions are full of bullshit. There’s a sense of being wronged—however misplaced, there’s an articulation and we have to approach it with compassion. I miss that time, yes, I miss the questioning, argument. Something new is emerging. We need to look at it squarely and sympathetically. It’s all become us vs them, an odd rigidity. But I really think the only way to confront is to understand.

The author is a filmmaker