We brought religion into our lives so that it becomes a medium of harmony. It’s like a lubricant so that there’s no friction between two parts which have to move together. 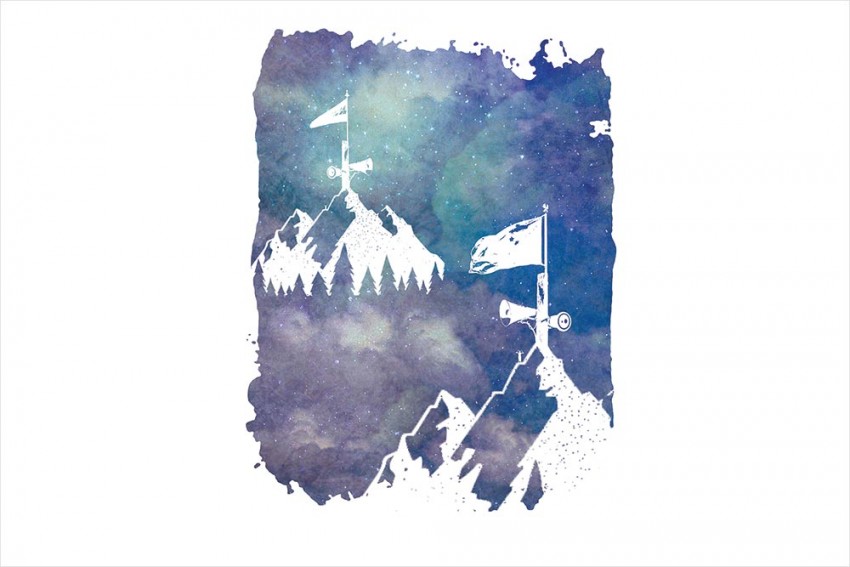 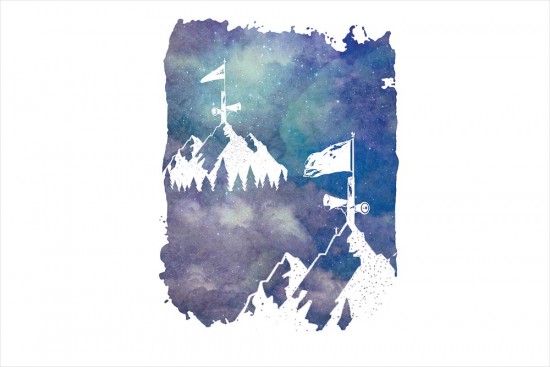 The very idea of religion came up because human beings saw it as a possibility of being in harmony with the whole existence. Once you exist in the physical realm of life, the nature of this realm is such that if we have to transact with each other, my profit is your loss, your profit is my loss. This is the way of physical reality. If we have to deal with this reality, the only way to live is to kill each other. So we brought religion into our lives so that it becomes a medium of harmony. It’s like a lubricant so that there’s no friction between two parts which have to move together.

Every religion started out as a spiritual possibility. Slowly, as the number of people increased and generations passed on, it became more and more organised, and more and more distorted. What used to be a spiritual process became a set of codes and modes to follow; a set of concepts to believe in. And slowly, it lost all its original significance.

Today, we have come to that point where religion means conflict. An instrument that should have been a way of att­aining our higher nature, an instrument that should have brought harmony within ourselves and outside of ourselves, has now become a tool for all kinds of conflict.  If you have to even talk about religion today, you have to handle it with kid gloves because the smallest aberration can set the town on fire. Countless people have been killed on this planet in the name of religion. Most terrible, horrible things have been done in the name of religion. It’s not a question of which religion. It’s a question of whoever is dominant in a particular area. It happens worldwide.

Why is this so? Because what should have been an inward step has been reduced to a set of beliefs. The moment you believe something and believe that my belief is best, and somebody else believes something else and he believes his is the greatest belief, conflict is inevitable. You can go on claiming ‘No, no, my religion teaches peace.’ It doesn’t matter what it teaches. Don’t look at the problem on the surface. The very core of the problem is that you believe things which are not a living reality, a living experience for you. The moment you do that, you start a conflict with somebody, an unknown person somewhere in the world. When you are actually going to meet on the street and chop each other is a question of time and situation.

Religion has become a negative force in the world not because there is something wrong with being religious, but simply bec­ause there is no experience, only bel­ief. If only you had the simple sincerity to say “What I know, I know; what I do not know, I do not know”, you would have no conflict with anybody. If you do not know anything, you have no conflict with anybody. If you know, there is still no conflict. But you believe, and conflict is inevitable. If you come down to reality, it’s the same reality for everybody. But when it comes to bel­ief, each person has his own belief of what is right, what is wrong, what is true, what is not true. Things he has not seen and exp­erienced, he believes. That is why there is conflict.

Whatever we have followed as religion is fundamentally for human emancipation; for human being to attain his highest peak, not to identify with this or that set of beli­efs. If religion has become only about belonging to this or that group, it’s very unfortunate. That has only brought separation, conflict and hatred among people. If they didn’t ­belong to groups, they would have no reason to fight. Some individuals fight for personal reasons, that’s different. This kind of mass stimulation of animal energy wouldn’t happen. Sadly, religion is doing this for people right now. People ­always try to get groups to patch up, but that solution won’t sustain for long, because the basic problem has never been addressed properly.

Most ancient religions gave a lot of importance to faith, to bhakti or devotion. But bhakti will work only when people are very innocent and childlike. Every religion makes it clear that this innocence is needed. For instance, Jesus said, “The kingdom of God belongs to little children”. It means only those who are childlike can walk the path of devotion. Once the intellect develops, once you start thinking, that kind of mind can never pursue faith. It will just deceive ­itself in so many ways.

In today’s world, our first step should be to pursue religion as an inner experience, not as a belief. In yoga, we see that fundamentally a human being can grow. If one wants to reach one’s ultimate nature—whatever you call it, God or divine or the source of creation—there are only four ways to ­approach it. Either through the body, or through the mind, or through emotion or through inner energies. Karma, Gnana, Bhakti and Kriya…the only four realities that are in one’s experience. The rest is imagined or taught to be believed. Belief is a conclusion; do not start with a conclusion. If you seek the truth of your life, you naturally look for methods to be ­successful. In this there can be no ­conflict. Everything else is imagined; everything else has just been taught to people. So, don’t start with any belief, start looking inward. Whatever is true, you experience, and go further.

Middle Parts Bleed As Much