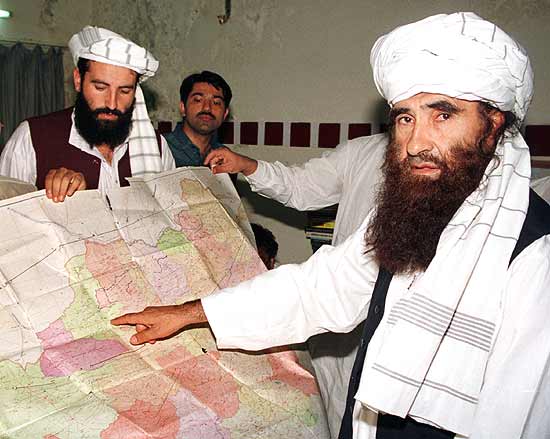 What Is The Haqqani Network?

Back in 2001, when Osama bin Laden’s men shook the United States out of its complacency with their brazen terror attack on September 11, then US president George W. Bush had vowed to a nervous nation that he would “smoke out” the terrorists from their mountain hideouts. To the rest of the world, he had bristled: “You’re either with us or against us.” It has taken America ten long years...