There is a lot wrong with our society—politically, economically and socially. Will we ever be able to melt our social and communal identities into a national whole to achieve greatness? 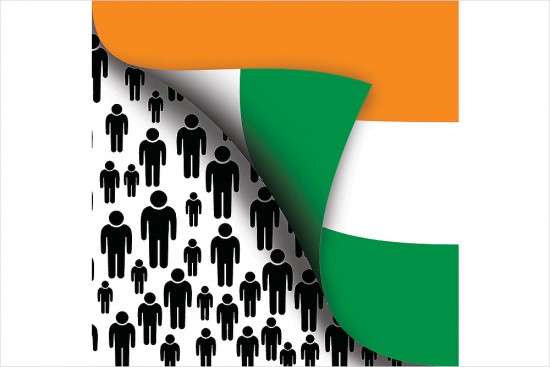 The biggest perk of editing Outlook is the privilege of publishing great writers like Ramachandra Guha. I am indebted to him for this special Republic Day issue because it was his article that triggered the idea to seek essays on patriotism from other equally eminent writers. But am I qualified to write about nationalism and patriotism? The question was asked by innumerable trolls who abused my forefathers for pointing out the mismatch between the patriotic cry for honour for Rani Padmavati and our everyday victims of rape and murder. How dare I mix up Rani Padmavati with some Dalit girl getting raped, mutilated and murdered? Last week, when I wrote about the Nirbhaya of Haryana, some five women had been raped. The number rose to ten on the tenth day, just in Haryana. Yet, the trolls were attacking my progenitor and his ancestors for my piece on the honour or lack of it for the victims? For them Deepika Padukone ought to be riding a lion with the hologram of the Indian map in the backdrop and we ought to be burning buses to celebrate patriotism. All for the nation, indeed! What did your dad do for this nation? A troll asked. He probably didn’t get to do much as he was tortured and locked up for his politics at the dawn of our independence. But more than my dad, two of his friends had impressed me a lot.