Hand-In-Hand... If Not Hand-In-Glove

When it comes to personal favours, rival politicos have a ‘mutual understanding’ 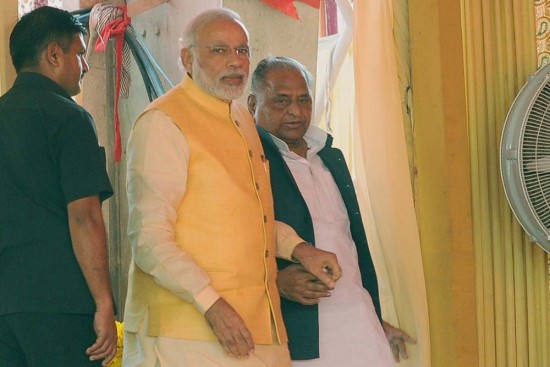 Ideologically, the BJP and the Samajwadi Party (SP) might appear to be antithetical, but on several occasions, they seem to be complementing each other’s interests—be it in playing a politics of polarisation that serves both electorally or on more ­personal fronts.

Whenever the BJP has risen to power, the SP has thrived. And just as the Sangh’s rabble-rousers raise heat and dust in the name of Hindutva, the SP finds it convenient to consolidate its Muslim vote bank. Sure enough, SP supremo Mulayam...