The PFI in Assam tries to put up an urbane, political face 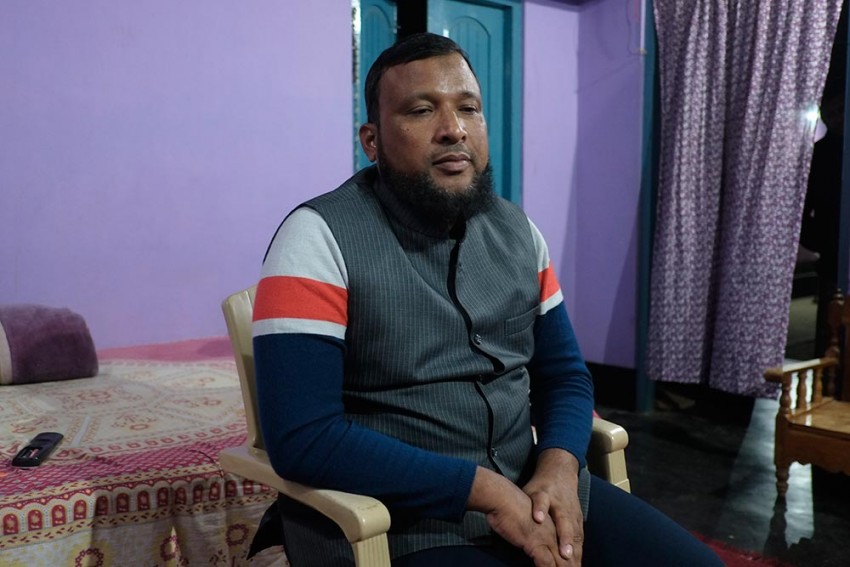 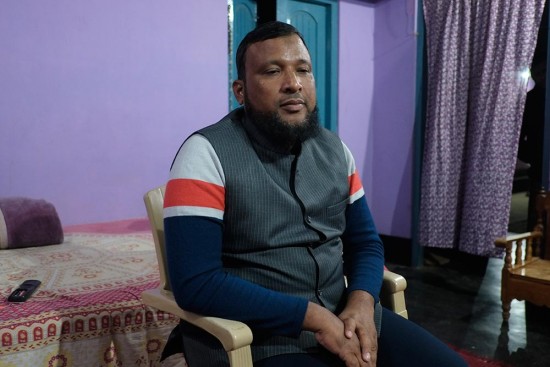 On December 10, a top Intelligence Bureau (IB) official did a recce of Assam on the activities of various outfits in the state. Other inputs have been shared with the home ministry. One intriguing presence on which the lens is being focused is the radical Islamic party, PFI. No grand incriminating signs were found—no franchises of global outfits such as ISIS or Al Qaeda. Not surprising for an outfit that’s being very careful about its method—choosing to strictly work within the paradigm of rights issues. Despite the lofty ideals it states, the organisation often seems to be baiting trouble. And there’s enough grey in its history to keep the spooks interested.

With its roots in Kerala, the 2006-formed PFI’s antecedents go back to the strident rhetoric of the Islamic Sevak Sangh and NDF of Abdul Nasar Madani, the one-time cult hero of radical-Islamist politics. With links to the proscribed SIMI, and after mergers with similar outfits in Karnataka, Tamil Nadu, Bengal and elsewhere, the PFI has bec­ome the chief mainstream voice of a fundamentalist stream. Despite being dubious, PFI has managed to keep its head above water, thriving in the social cracks left by Hindutva forces.

Despite the legality of its actions being constantly cast in doubt, the PFI has managed to keep its head above water—though the Talibanesque violence on a professor called T.J. Joseph in Kerala (his hands were chopped off after he referred to Mohammed) and allegations of links to domestic and global terror continue to dog it. It’s a cat-and-mouse game, with the security establishment keen to move towards a ban, but the PFI thriving in the social cracks left behind by Hindutva forces, both feeding off each other.

In Assam, PFI Goalpara district chief Baseer Ahmed runs to type. His past has piqued the interest of authorities: a dossier on him says he had been a member of the banned Muslim United Liberation Tigers of Assam (MULTA). In 2000, then CM Prafulla Mahanta had told the state assembly that MULTA had links with Pakistan’s ISI. But Baseer has, since his official 2003 surrender, played by the book and skirted all controversy.

Baseer was inducted into the PFI in 2012 by a local college lecturer, Abul Bashar, and a principal. At the time, the PFI had only around 200 members in Assam, and was largely dormant till 2014. Baseer says PFI members from Kerala, Karnataka and Bengal used to come for meetings in those early days. So, what has been his past? Baseer declines comment, saying he had “been in politics” after being a teacher for a few years. Both Baseer and PFI’s state president Aminul Haque say the outfit’s work in Assam is against the “communal Hindutva politics of organisations such as the RSS”. They describe the PFI as a social organisation that espouses mainstream education for Muslims.

“This is not Islam,” says Baseer, speaking on madrassas—lines that would go down well with most people suspicious of radical Islam. “Our internal agenda is to shut down madrassas because they are un-Islamic, very orthodox. It’s difficult and I might even lose my head for saying so. But for now, one of our foremost activities is the ‘school chalo’ programme to ensure that all attend school.”

When this reporter called to visit Baseer, he was cautious. He had several queries: where was his phone number obtained from, what is the report about? He agreed to meet despite the late hour. After an hour-long interaction, he too photographed this reporter “for my records”.

On the NRC, Baseer plays with a straight bat. He says he agrees with the AASU demand for expulsion of illegal immigrants and the Assam Accord. “We have full faith in the Supreme Court and believe its process to be just. Political parties want to play political games with the NRC and want it to be prolonged. Once the NRC is updated, communal tension between Hindus and Muslims will end, as will the political games. For comparison, the issue created by the BJP around the Babri Masjid will end once a Ram temple is actually built. The RSS agenda is to divide Muslims in India. We want to create a pluralist society,” he says.

Later in Guwahati, Haque tells Outlook that the PFI is for Muslims, Dalits and whoever marginalised by the “Brahminical practices of Hindutva politics”. In November, close on the heels of a version in Bengal, they distributed a pamphlet titled ‘We Also Have Something to Say’ in Assamese. It describes the persecution of Indian Muslims and tries to counter charges of Islamic fundamentalism against the PFI. It wanted to hold a public rally on November 26, but didn’t get permission.

Days later, it circulated another handbill urging all to “remember the demolition of Babri Masjid”. Once again, similar pamphlets were circulated in Bengal and Kerala. Some posters on the 25 years of the mosque’s demolition were also pasted in Guwahati, which the Bajrang Dal tore down. The PFI reacted by filing a criminal defamation complaint against functionaries of the Hindutva organisation.

The PFI is active in Goalpara, Karimganj, Silchar, Hailakandi, Kamrup, Borpeta, Baksa, Chirang, Kokrajhar, Dhubri, South Salmara, Lakhimpur, Nagaon and Tinsukhia districts of Assam. Ahmed says there are 6,000 PFI members in Assam—1,500 are from Goalpara alone and he expects the number to be 2,000 in December when a count is expected. In Guwahati, Haque claims PFI-Assam has 15,000 members. There is no clarity about its funding. Haque and Baseer insist members make voluntary contributions that are passed up for organisational work.